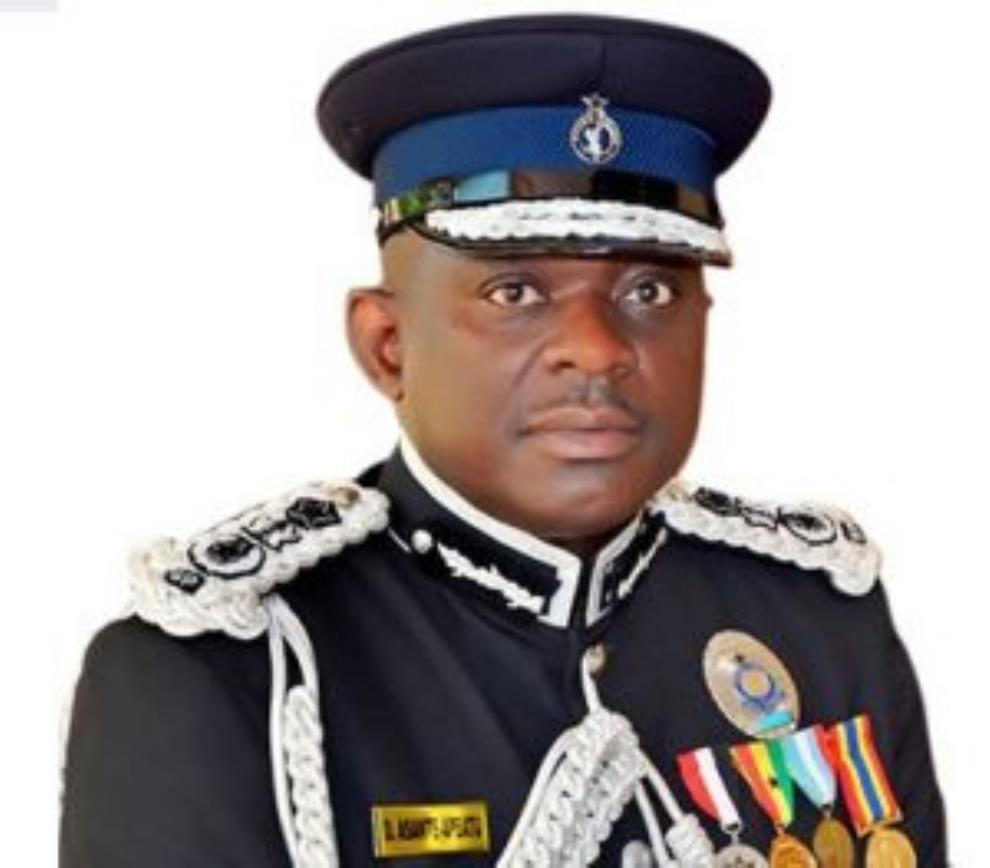 Posted By: johnsonon: May 23, 2019In: General NewsNo Comments
Print Email 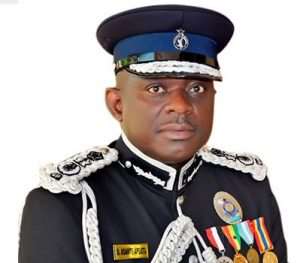 Information picked within the Ghana police services pointed that, the East Legon District Police Commander, Deputy Superintendent of Police, DSP George Asare has been transferred to the Atadeka District under the Ashaiman Divisional Command.

Though the transfer of commanders within the police services is a routine exercise, sources told Modern Ghana, DSP Asare who became “Hero of Truth” at the Emil Short Commission of Inquiry following the Ayawaso West Wagon by-election violence, might have been transferred to teach him a lesson.

Our sources stated that Asare’s transfer has a direct link to the stance he took contrary to the narrative with the top hierarchy of the Police Service that revealed how he was sidelined prior to the violence that took over the January 31st, 2019, Ayawaso West Wagon constituency by-elections in Accra.

Narrating his side of the story on the AWW violence spearheaded by operative of National Security during the by-election before the Emile Short Commission, DSP Asare told the Commission he was not included in the formal security details nor was was he assigned reason(s) for his exclusion despite the by-election was held within his command jurisdiction.

It would also be recalled that days after DSP Asare fantastic testimony, the then Accra Regional Police Commander, DCOP Patrick Adusei Sarpong said the East Legon Commander told the Commission a lie.

According to DCOP Sarpong, all District Commander within the region was part of the security arrangement for the by-election, including DSP Asare and wondered why he testified to the contrary.

Regardless of DCOP Sarpong denials, subsequent information proved that DSP Asare was rather truthful, as it was later confirmed that even the top hierarchy of the police services, the National Security Minister and other security services that formed National Security were unaware that armed and masked men were going to be deployed by Bryan Acheampong, Minister of State in charge of National Security to the by-election.

These heavily armed men were said to be members of an anti-terrorism unit of the Ghana Armed Forces and police summing up of the National Security.

However, it was later on revealed that the dangerous masked men were members of a militia group called Invisible and Delta Forces of the New Patriotic Party (NPP) unleashed on members of the National Democratic Congress (NDC).