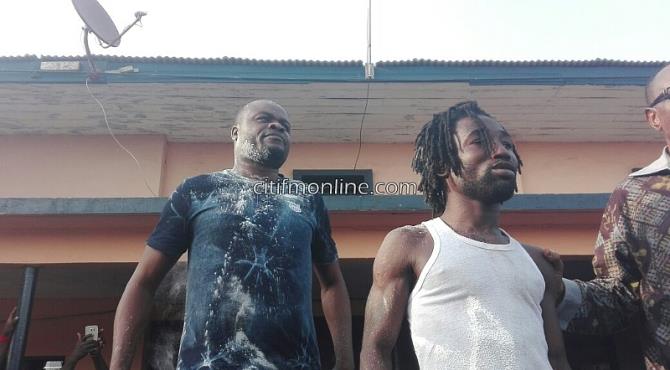 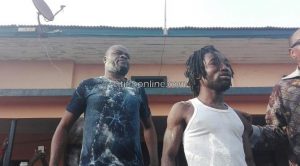 There was violent clashes between supporters of the incumbent Member of Parliament for the constituency and the NPP Parliamentary Candidate, Nii Lante Bannerman on Tuesday evening.

The incumbent Member of Parliament, Nii Lante Vanderpuye, alleged that the NPP’s Nii Lante Bannerman masterminded the attacks on his supporters on Tuesday [November 8] night when his team had ended a rally at Jamestown in the constituency. According to him, Mr Bannerman had organized some young men to attack his team members with guns, machetes and other weapons.