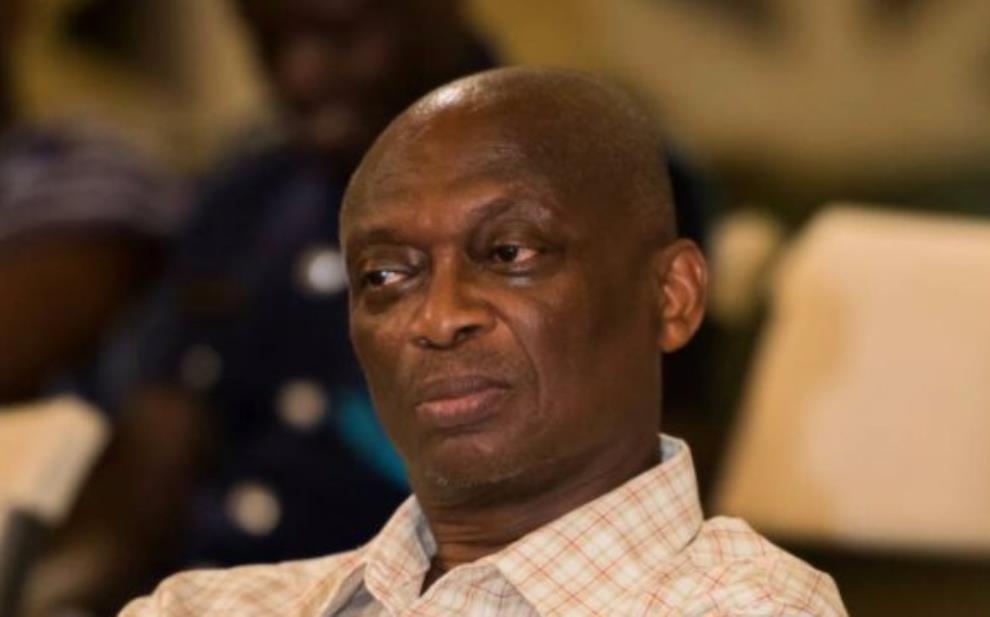 Posted By: adminon: May 04, 2018In: SportsNo Comments
Print Email 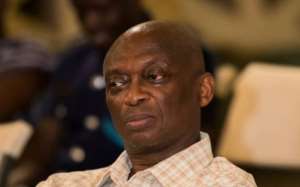 Indications are that Investigative journalist, Anas Aremeyaw Anas’ next exposé, will be centred on the football sector and its links with politics.

The Editor-in-Chief of the New Crusading Guide Newspaper, Abdul Malik Kweku Baako, gave this hint based on his sources, and said the exposé was going to be “an explosive mix,”

Kweku Baako was speaking on Metro TV’s Good Morning Ghana when the matter of Anas’ next documentary exposé came up for discussion.

The details of the documentary’s release have emerged on fliers and billboards, indicating it will be premiered in Accra on June 6, 2018, at the Accra International Conference Centre.

There will also be screenings in Kumasi, Tamale and Takoradi between June 9 and June 16.

The Host of Good Morning Ghana, Randy Abbey, noted that his sources pointed towards an exposé in either the Executive, the Legislature or the Oil and Gas sector.

“I got a couple of his [Anas’] boys and they said they cannot tell me directly what it is but they can give me leads. So they say that it is either parliament, the Flagstaff House or the oil and gas sector and that it is an investigation that started in 2016 into 2017, and then the very early part of 2018,” Randy Abbey said.

But Kweku Baako ruled out the exposé focusing on the Oil industry and Parliament and the Presidency.

He, however, stated that “it doesn’t mean that you will not get personalities or characters in these areas who are subjects of investigations and exposure.”

He then added that the exposé will basically be “about football and politics’ local and external.”

Kweku Baako also suggested that there may be no way back for some of the officials caught up in this latest exposé.

“We are all sentimental and it hurts sometimes when you see a fine gentleman or gentlemen or good persons; people you know or like, becoming casualties… As we walk around, all of us have weaknesses and if you are not strong or if you are not careful, no matter how good you are, you get exposed and it becomes irredeemable. The damage is irredeemable [in this one].”