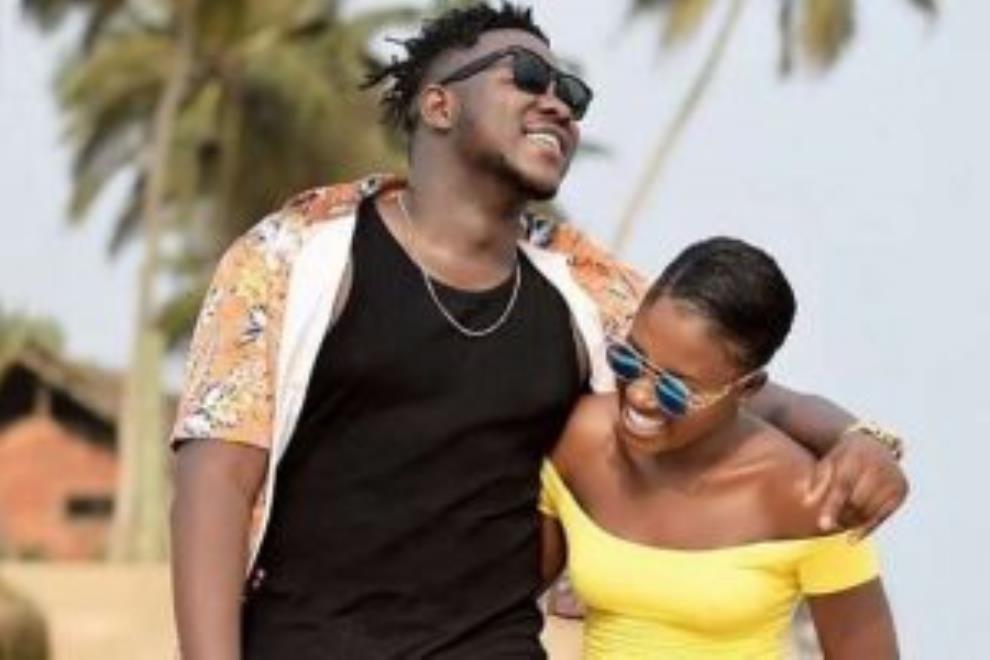 Your Hard African Face Drive Me Crazy – Medikal to Fella 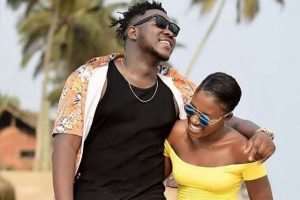 What initially looked like a mere speculation or a stunt has finally been confirmed as true.

Rapper Medikal, has in a latest Instagram post written an open letter to actress Fella Makafui, describing how Fella’s maturity and impeccable beauty makes him love her.

He reveals in the post that they have been friends for the past 5 years.

“5 years ago we became friends. you’ve always been hard working and a very strong respectful powerful black woman. You teach me a lot of things day in and day out,” he wrote.

He however stated that he did not want to be enemies with his ex-girlfriend Sister Derby but the latter decided to jab them in her new song.

“People criticize me as if they’ve never had ex’s and aren’t into new relationships but anyway I guess that’s how it goes. It’s also rather unfortunate that Some people don’t understand us and say or act towards however they feel and sad how they don’t know what led to my current breakup with my ex. I never expected to be foes with my ex after our breakup, wanted us to still stay cool as good friends because who knows what might happen next in this life ? but unfortunately she is out there mocking me and you with songs and videos etc.,” he added. 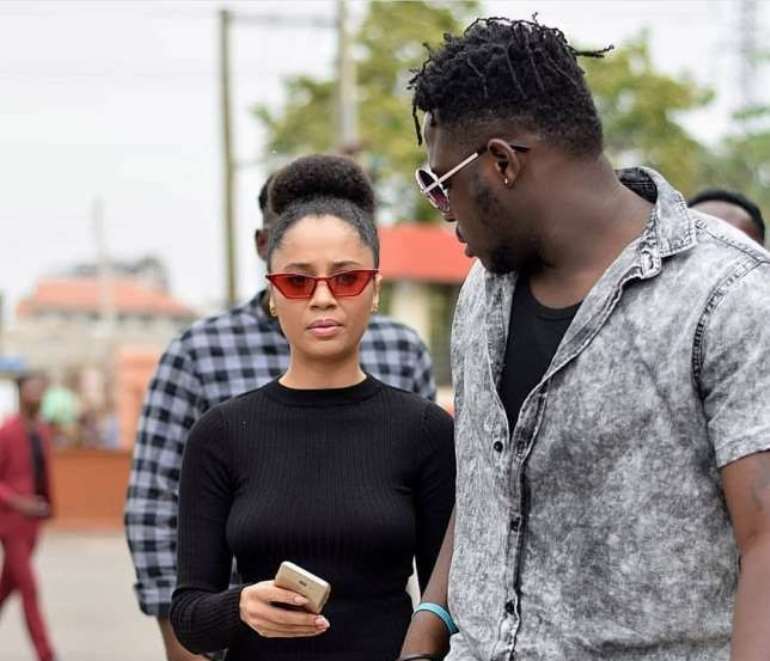 Finally, he said expressed how glad he was to have fallen in love with the former ‘Yolo’ actress after five years of friendship.

“I want the world to know I’m glad I found you and finally fell in love with you after several years of friendship. I’m in love with your hard African face and your dark skin as they say. Your beauty is impeccable and your level of maturity can’t be taken away from you!” the rapper noted.

Not long ago, speculations were rife that the two may be having an affair, after pictures of them went viral on social media.

Sister Derby who was publicly known to be Medikal’s girlfriend did a song that sought to throw shades at the Medikal and Fella, calling their relationship as ‘Kakalika Love.’

Medikal, has also done a couple of songs [including ‘Ayekoo’ ft. King Promise] that make specific mention of Fella’s backside.

Medikal’s latest post and his mother confirmation on Neat FM, disprove the Publicity Stunt Theory of their love drama.