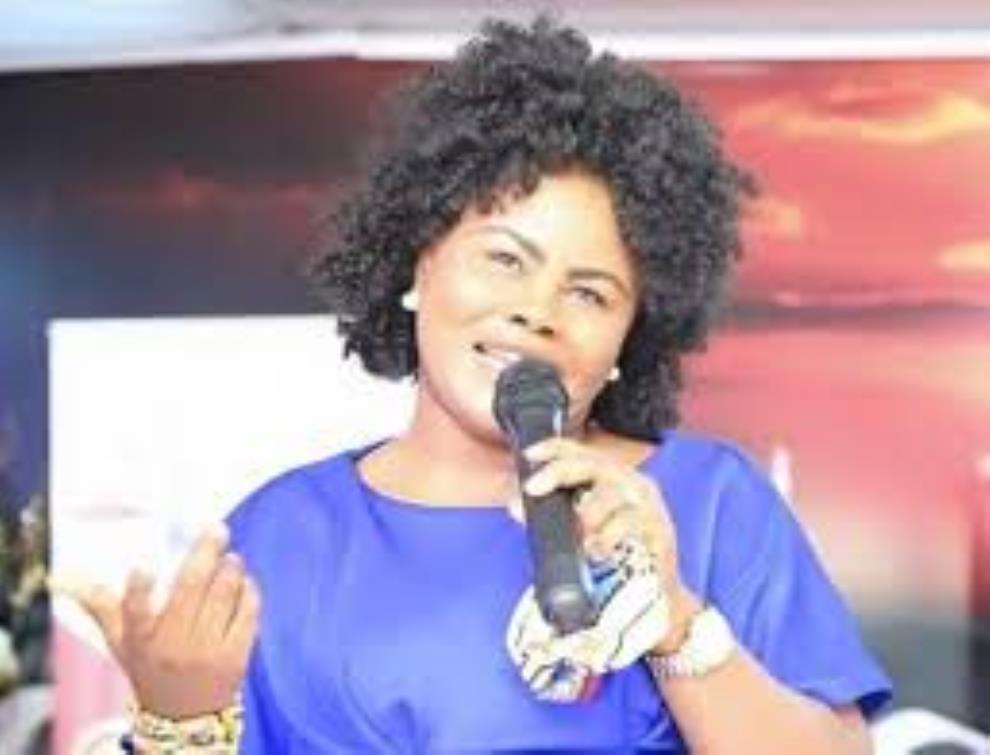 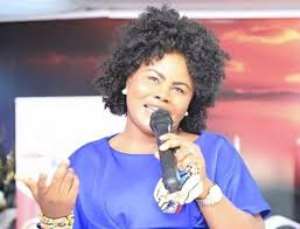 Gospel musician, Anita Afriyie has said musicians who rely fully on the anointing of God will never shine in the highly saturated Ghanaian entertainment industry.

Anita Afriyie in an interview on Fox FM in Kumasi disputed the popular assertion that God is capable of doing the impossible.

“I disagree with those who say we musicians have made the singing a business. This is because, in every work, no matter how anointed you are if you do not have money, your anointing will be wasted”, she argued.

She added that; “It’s somebody who will push you to fame and that person is going to use money to promote you. Therefore if your promoter does not invest in the music, you cannot make it”.

She backed her argument with the fact that even radio and television stations owned by popular Ghanaian men of God aren’t free. A musician or any other person will have to pay money before being granted the airtime to promote his/her music or business.

According to Anita Afriyie, musicians need money to make it to the top in the entertainment industry and not God’s anointing. So instead of focusing on just the Spiritual aspect of singing, they should not neglect the money aspect.