BREAKING NEWS
GMT+2 07:41
Home Sports It’s Been A Dream To Play For Fiorentina For The Past 4 Years – Alfred Duncan 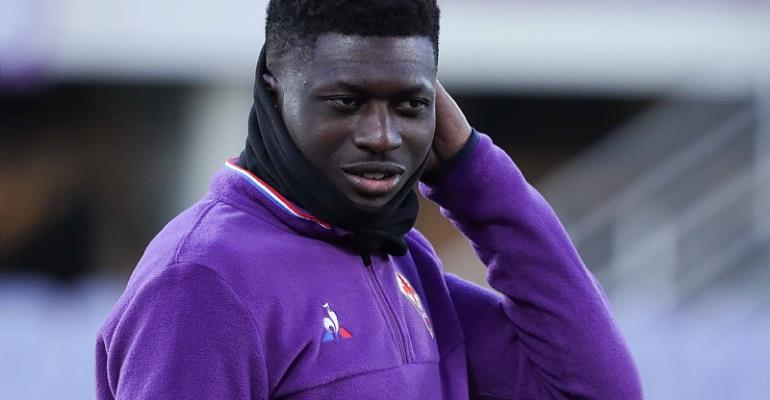 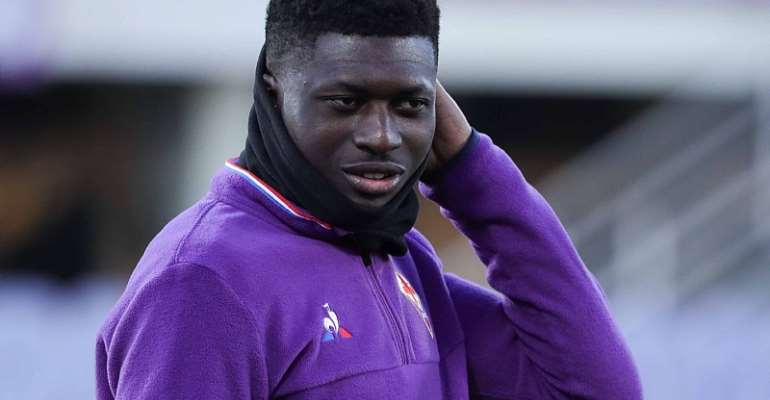 Ghanaian international, Alfred Duncan has revealed that it has been his dream to play for Italian Serie A side ACF Fiorentina for the past four years.

The midfielder who spent his youth career playing for Inter Milan joined Fiorentina on loan from Sassuolo with an obligatory option to buy on deadline day of the winter transfer window.

Now with the Viola, Alfred Duncan is hoping to make an impression in the next five months to ensure he earns a permanent move.

Following his official presentation to the Italian media on Thursday morning, he has revealed that it is a dream come true to join ACF Fiorentina, a club he describes as a strong side.

“I’ve been dreaming of playing for Fiorentina for the past 4 years. It’s already a strong team. It is great to be reunited with Ceccherini and Benassi”, Alfred Duncan told journalists.

The Black Stars midfielder added, “Having played in Livorno, and living nearby, Florence feels like home.”

Duncan, 26, is now in contention to mark his debut for the Florence-based club on Sunday, February 16, 2020, when they take on Sampdoria at the Stadio Comunale Luigi Ferraris.