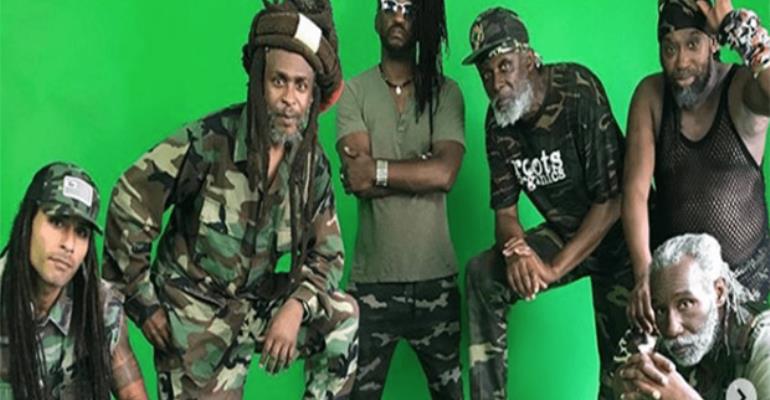 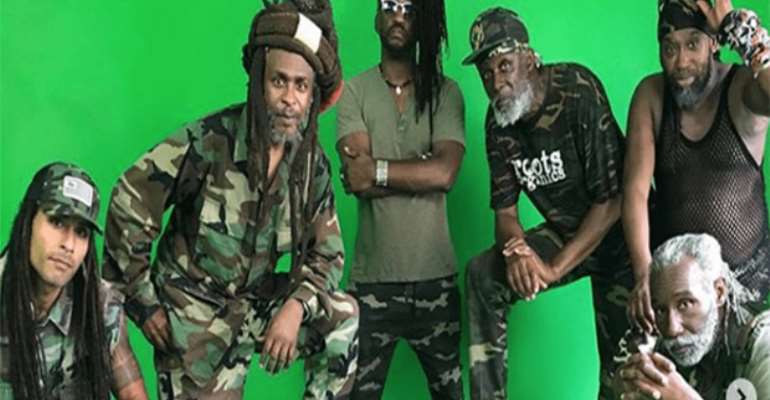 Grammy award-winning roots reggae musical band, Steel Pulse will perform live in Ghana at a concert slated for March 7 at the Grand Arena of the Accra International Conference Centre (AICC).

One of Britain’s greatest reggae bands, Steel Pulse, is a politically minded band that started out playing authentic roots reggae with touches of jazz and Latin music and earned a substantial audience among conscious music loyalists around the world.

The organizers of the event led by the Chief Executive Officer of Charter House, Mrs Theresa Ayoade, confirmed to BEATWAVES that the reggae group had agreed to perform in Ghana alongside Kojo Antwi.

They are yet to announce the full list of other artistes who would be performing alongside Steel Pulse and Kojo Antwi at the concert which is being organized to celebrate the Multimedia Group’s 25th and Charter House’s 20th anniversary celebrations.

The concert is expected to bring together mature music lovers across the country including old school reggae music lovers.

The “Steel Pulse Live in Ghana” is designed to have an 80s party vibe, with a mixed set up of both theatre seating and VIP table setting, giving it an informal yet intimate feel.

“This is for the grown and funky, an evening outing experience that the older crowd can feel comfortable to attend and enjoy for a change.

“Lately, most events have been designed for young audiences, which many mature people tend to find a bit too boisterous,” she added.

Tickets are available in Standard, Premium, VIP and Gold; Deluxe or Super Deluxe tables. They also come with a variety of curated hospitality offers and can be obtained at www.ticketprogh.com, X-Men and Nallem Stores in Malls.