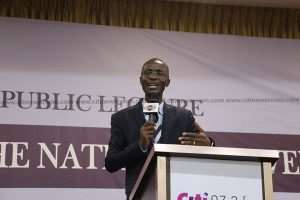 2017 Journalist of the Year, Bernard Avle, has criticized politicians for focusing more on winning arguments in order to gain political leverage than addressing the challenges faced by ordinary Ghanaians.

“Our political discourse is focused on winning the argument and the election than in solving the problems that we truly face.”

Delivering a lecture on the theme, “Rethinking the National Conversation” at the Swiss Spirit Hotel & Alisa in Accra on Tuesday, Mr. Avle said that political discourse has devolved from conversations about how to improve the lives of the people, to discrediting opponents in order to score political points.

“Politicians are more interested in who wins the argument to gain political advantage, than in what needs to be done in the long-term interest of the country.”

The host of the Citi Breakfast Show on Citi FM, and The Point of View on Citi TV stated that while Ghanaians continue to struggle with a myriad of problems, their representatives in the legislature largely ignore them in their deliberations and instead, focus on comparing records. 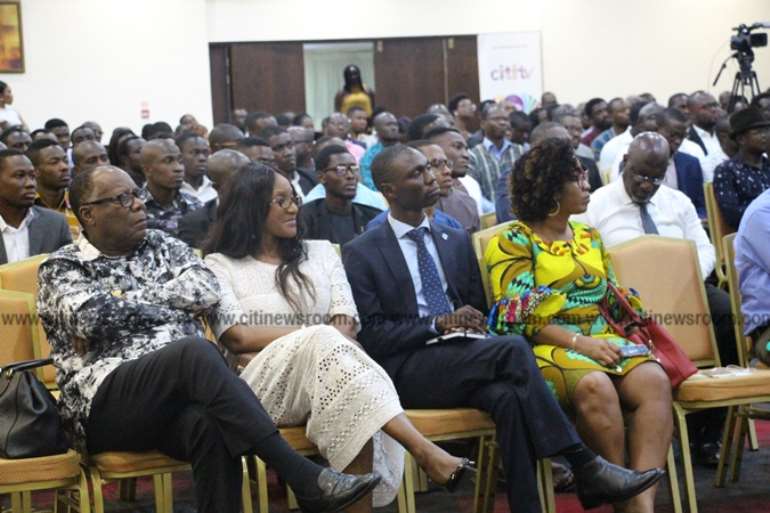 “When was the last time the argument was about how many of our children are being defiled in our communities, or how many of our women are dying in childbirth or about the lack of jobs for our young people or the thousands of homeless people in Accra and Kumasi?”

“When was the last time you heard them argue about the increasing ‘ kioskification’ and ‘ containerization’ of residences and how the system is not working for the ordinary citizen who has to grapple with poor transportation, poor sanitation and increasing armed robbery? Even when these issues pop up in parliament, they are discussed from the limited purview of the MPs without recourse to the real suffering of the masses.” 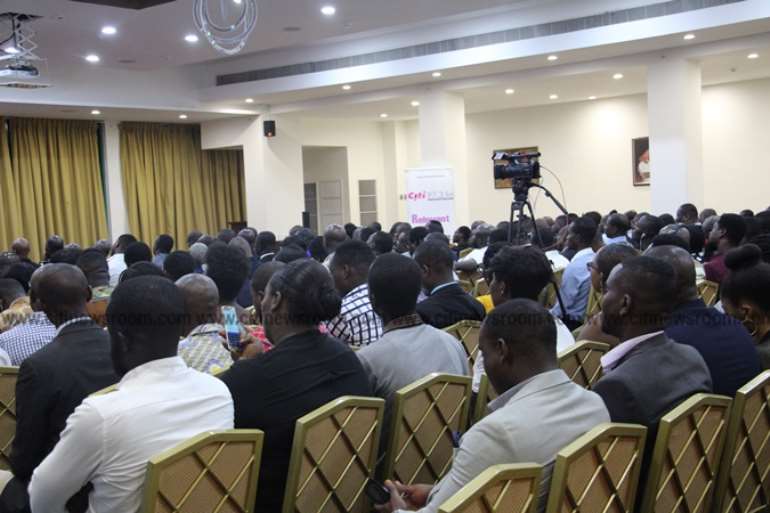 According to Mr. Avle, there needs to be a collective shift in the psyche of Ghanaians with a greater attention being given to how to create a better environment for citizens to thrive.

He believes there needs to be a shift from electoral politics to developmental politics, and called on the media to play a central role in the transition.

“The media have to reinvent programming and news coverage to reflect the developmental imperatives of our time. We need to transition from political agenda setting to a national agenda framing.

Bernard Avle was named Journalist of the Year for 2017 at the Ghana Journalists Association (GJA)’s awards in October, an announcement that was almost nationally praised .