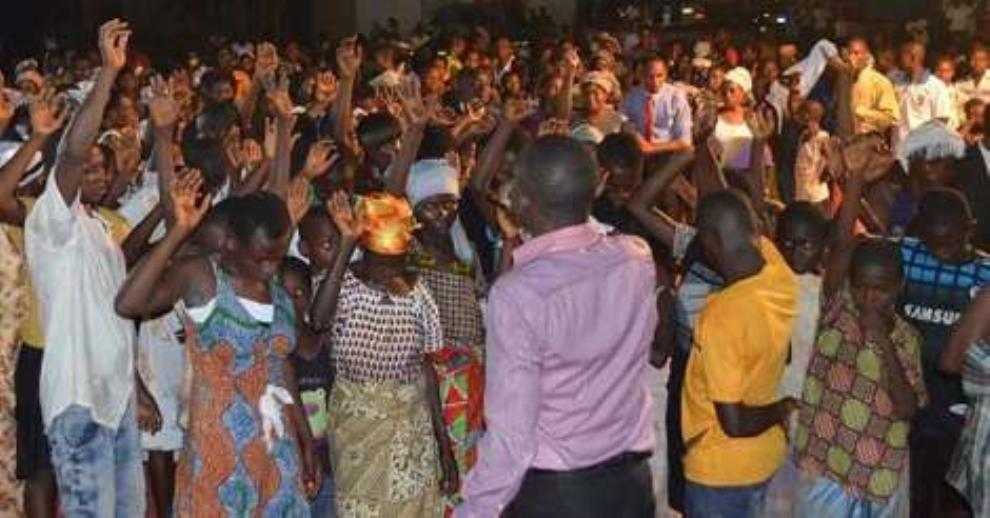 Christians Who worship Without Work Are Fools–Badu Kobi 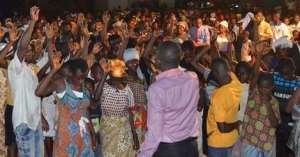 Christians who spend all their time to worship God without endeavouring to work are ‘fools’, founder of the Glorious Wave Church International, Prophet Emmanuel Badu Kobi , has said.

The preacher said the main reason why many Christians of today suffer is because they are too religious.

He explained that instead of young men and women to work to make a living, they rather spend all their time in the church.

According to him, God specifically created both heaven and earth so that His people will have time to work and time to worship Him. 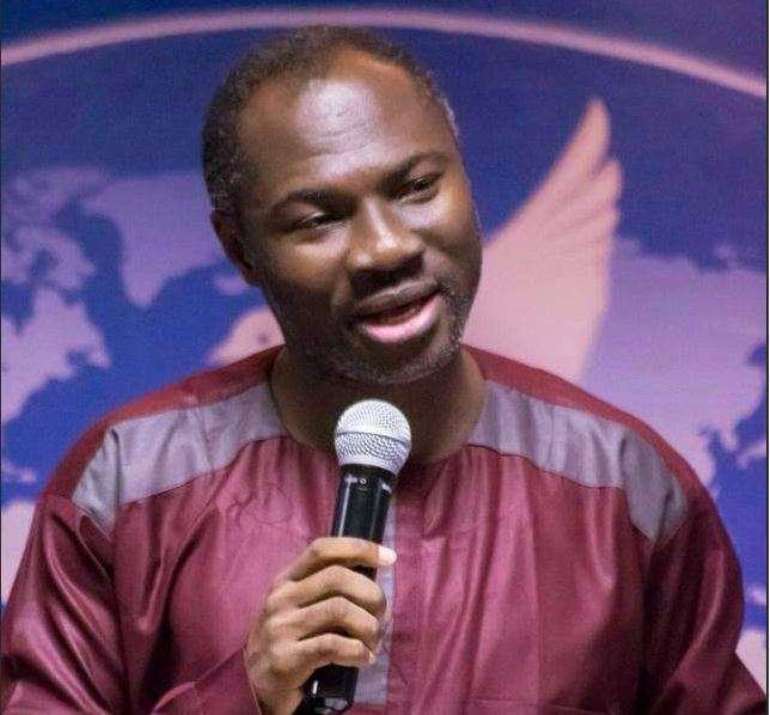 Prophet Emmanuel Badu Kobi
To this end, the controversial man of God said a Christian may genuinely know God, but if he refuses to work, then he is a fool.

‘God knows exactly why he separated day from night, so that man can use daytime to work hard and make a living, not to be in church praying, yet Christians choose to pray more than working which is wrong, Christians know God but are fools,’ Prophet Kobi said on Agoo TV.

He further stated that he doesn’t support church services that are organised on weekdays, since such times must be used for working.

He said the only thing that could prompt him to allow such a practice in his church is when God himself wishes it.

The pastor urged Christians to be productive and work to support their families, instead of spending all their time in the church.

‘For me I know weekday services is not in the bible so I will never allow or practice it my church unless God directs me to do so, it doesn’t even make sense.’

‘As a Christian you must not be poor but financially sound both physically and spiritually, so that you can support your family, nation and church. Some Christians know nothing when it comes finance and economy, which is very bad,’ Prophet Kobi added.