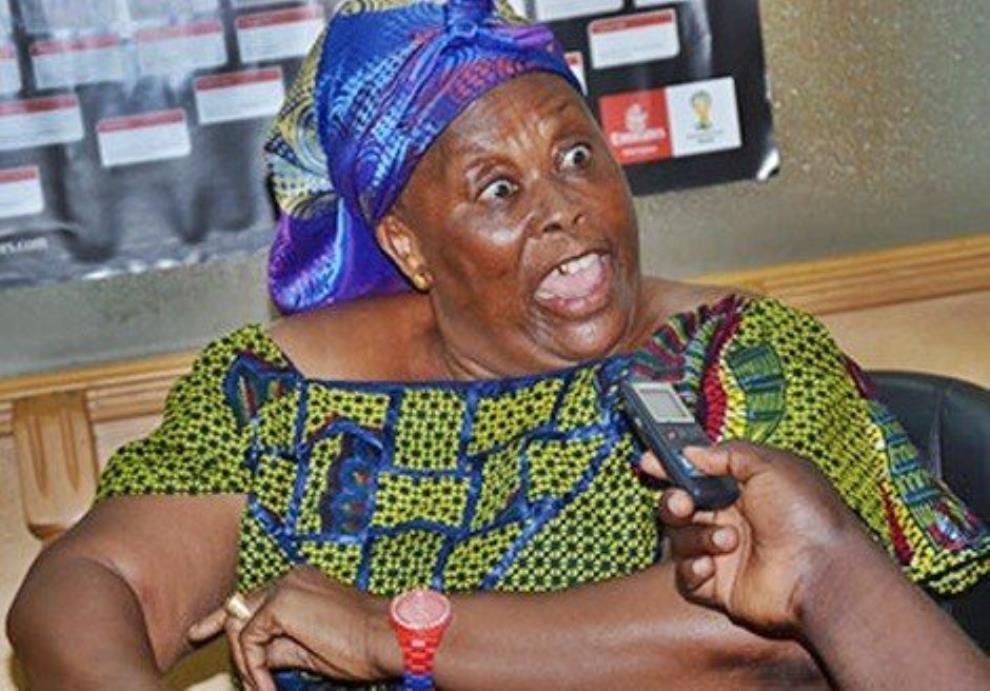 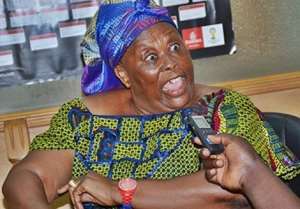 The High Court, Human Right Division has delivered judgment in the case brought against staunch supporter of the governing New Patriotic Party (NPP) Hajia Fati and the party for the assault on Adom FM reporter, Akosua Sakyiwaa aka Ohemaa.

The court held that Hajia Fati violates the fundamental human rights of the reporter to free expression in the exercise of her profession as a journalist it awarded a total of GH¢9000 against her ¢2000 being punitive damages for her reprehensible conduct.

According to the Court, her action is a threat to media freedom which ought to be punished to serve as an example to others who may be minded to interfere with media right freedoms.

The court observed that protection of such rights and freedoms was critical to a properly functioning democracy.

Hajia Fati came under a barrage of criticism in May last year after she assaulted the reporter when she attempted taking a photo of her at the party’s headquarters in Accra. 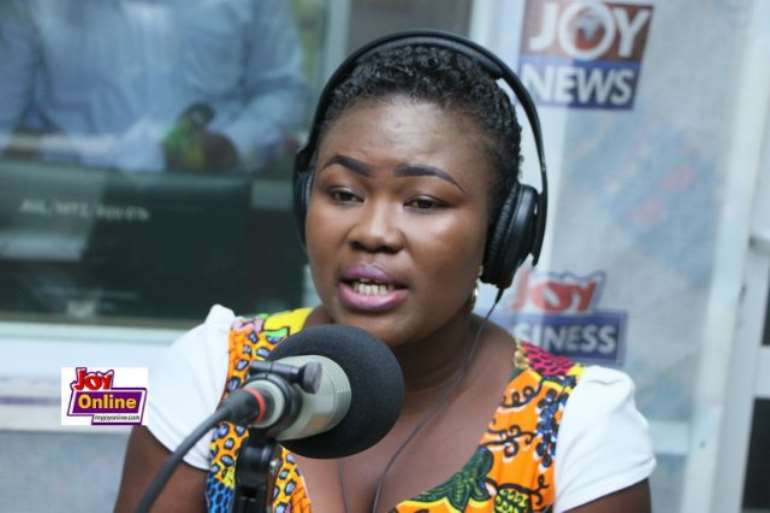 The party loyalist had earlier prevented Sammy Crabbe, a suspended Vice Chairman of the party from picking up forms to contest for the party’s chairmanship position.

She subsequently explained that she thought the reporter was a member of Sammy Crabbe’s camp who had been sent to take pictures for ulterior motives.

According to her, the reporter looked like an “onion seller” not a journalist as she had come to learn.

However, after being critiqued by the public and some members of her party, Hajia Fati has rendered an apology to Ohemaa and the entire journalism fraternity for her behaviour.

The tearful Hajia said “I am on my knees please forgive me. I plead with you all, I am sorry, I am sorry…it won’t happen again.”

Ruling on the matter, the High Court, declined to fix joint liability on the NPP saying the party had shown that Hajia Fati did not act in its instruction and this was evident in the party’s open condemnation of the assault.

The Court, however, noted that she had shown remorse and rendered apologies for her conduct.

A criminal trial of Hajia Fati is still ongoing.