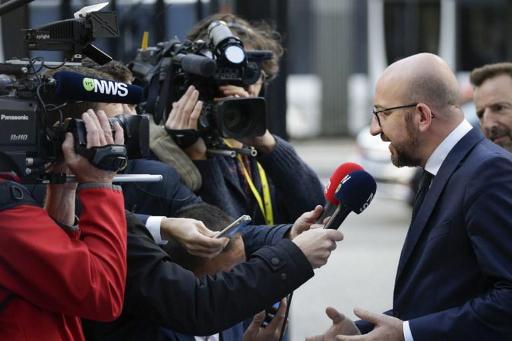 ‘Devil in the details’: Belgium reacts to new Brexit agreement

Outgoing Belgian premier said that the new Brexit deal was a step in the right direction. Credit: © Belga

Belgian politicians have expressed satisfaction that a new Brexit agreement has been reached, even as Prime Minister Charles Michel urged prudence about the upcoming hurdles, warning that “the devil is in the details.”

“It’s a step in a right direction and I hope the British parliament will be able to support this as well,” Michel told reporters at the EU Council Summit, which will wrap up in Brussels on Friday.

While he said that leaders shared a feeling of satisfaction over the agreement, the outgoing Belgian premier said it was “certain that the devil is in the details,” and that the EU would keep a close eye on the upcoming developments. 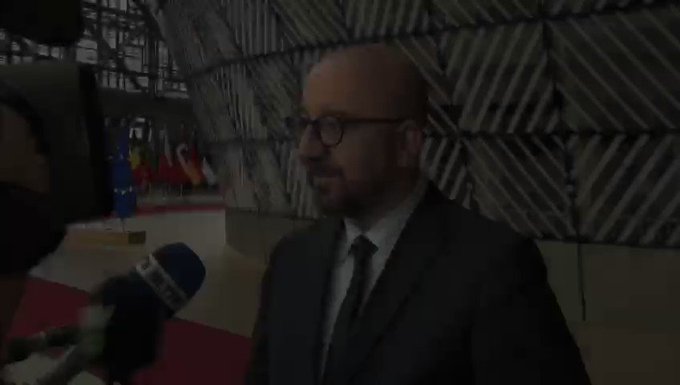 26 people are talking about this

“At this point, there is a feeling of positivity, of satisfaction, but also of realism and prudence,” he said, adding that the ball was on the British parliament’s court since “it is not the first time that the EU Council approves an agreement.”

Minister-President of Flanders, a key trading partner of the UK, said that a “soft Brexit” was “good news for Flanders and the EU.”

“A no-deal scenario has been avoided,” Jan Jambon tweeted. “I am hopeful that the European Council and the British Parliament will accept the deal.”

With the revised deal endorsed by EU leaders, both the UK and EU parliaments are now set to vote on it, with the deal expected to be put to the British parliament at the weekend.

Former Belgian Prime Minister Guy Verhofstadt, who now sits as an MEP and steers the EU parliament’s Brexit group, said that the agreement reached was a “balanced deal,” and that it remained to be seen if Boris Johnson could secure the majority needed to pass the deal in the British parliament.