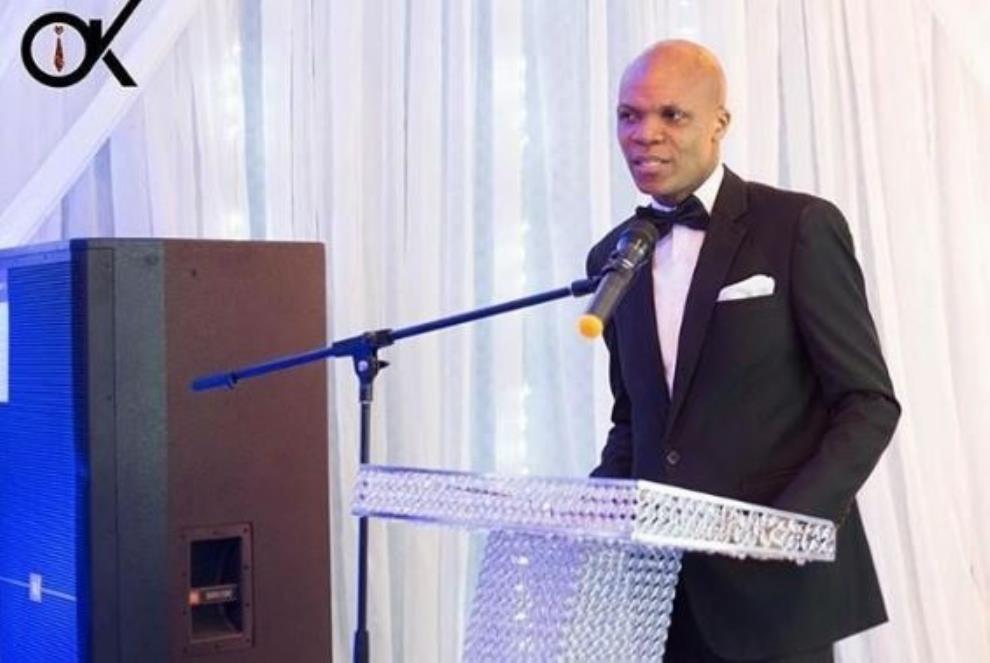 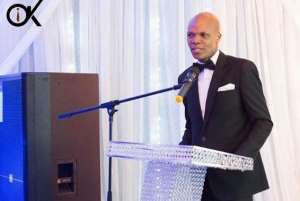 Earl Ankrah, who introduced Abraham Ohene Djan at the recent launch of Okyeame Kwame’s Made In Ghana album at the +233 Jazz Bar and Grill in Accra said he deserved the award for his contributions to the music industry especially Hiplife.

“I think you deserve to be awarded for your efforts in the music industry, especially Hiplife. You have shot a lot of videos, done a lot of things, given advice and helped shaped so many things in that genre and I think the Ghana Music Awards should recognise you,” he said.

Abraham Ohene Djan is one of the foremost names in the Ghanaian entertainment industry. Through his OM Studios, he has shot videos for artistes including Reggie Rockstone, Obrafour and Tic Tac.

He is passionate about promoting Ghanaian music especially Hiplife. He was involved in the creation of Smash TV which aired on Metro TV and Close Up on TV3.

He set up Fiesta Television which was acquired by the EIB Network last year.

Earl Ankrah also commended Okyeame Kwame for the good work he has done over the years.

“I believe the young ones who want to remain relevant even after so many years should come and learn from you, well done,” he said.

Earl Ankrah also used the opportunity to bless Okyeame and wished him the best in his future works.