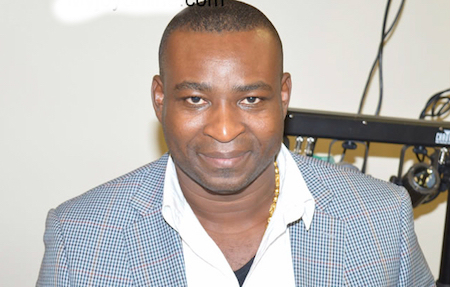 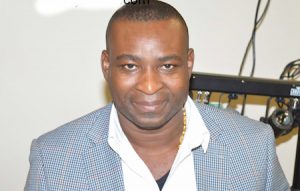 The Ashanti Region officially started the micro processes for the elections yesterday, amidst controversies over the late arrival and design of the ballot papers.

All the representatives of the various political parties from the 47 constituencies in the region gathered at the Ashanti Regional Police Depot to monitor the certification and subsequent distribution of the papers for the parliamentary polls.

However, the Ashanti Regional Chairman of the opposition New Patriotic Party (NPP), Mr. Bernard Antwi Boasiako, is calling for a total overhaul of the process, after identifying what he said were intentional errors in the printing of the ballot papers.

The party also expressed initial agitations about the transporting of the electoral materials to the region, after there were reports of a breakdown of the vehicle transporting the items.

Anxiety heightened on Sunday, after the various party representatives were made to wait for several hours for the arrival of the materials for certification.

As the information vacuum thickened, and there was no official statement from the EC explaining the rather unusual delay, the political parties, particularly the NPP, started raising suspicions, expressing fears about what must have gone amiss.

It was not until 7 p.m. that the vehicle finally arrived in Kumasi and was quickly escorted to the Ashanti Regional Police Depot for safe keeping.

INCONSISTENCIES ON THE BALLOT PAPER

When it seemed everything was going on smoothly, and the representatives were cooperating with the processes involved in the certification of the ballot materials, NPP representatives from Offinso South detected one anomaly and brought it to the attention of the regional party executives, led by its Chairman, Mr. Bernard Antwi Boasiako, aka Chairman Wontumi.

The NPP representatives detected that all the political parties had their logos, as well as their initials on the ballot papers, except that of the NPP, which had only the party logo.

This raised an alarm, temporarily bringing the otherwise smooth process to a halt.

The NPP was concerned that the situation could seriously affect the voting pattern of its supporters.

The NPP Regional Chairman said the party would not accept the ballot materials in its current state, and are demanding the total ratification of the anomaly.