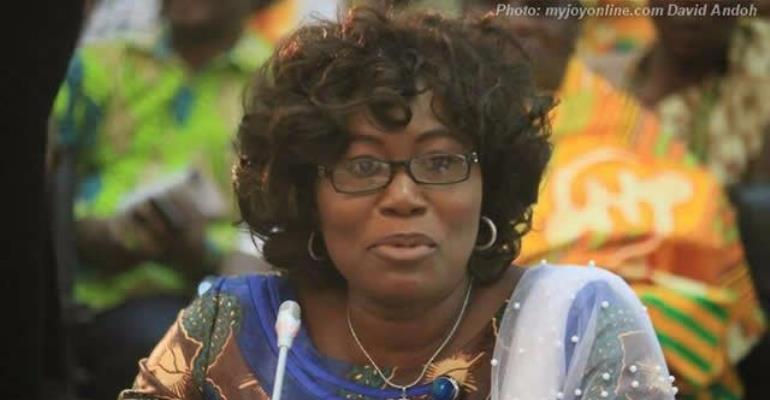 Some fishermen say they feel insulted by a suggestion by the Fisheries Minister for them to collect plastic for sale during the closed fishing season.

They say they are not mentally challenged men and women to go about collecting plastic waste.

If anything, they have welcomed the minister to join them in the plastic collection enterprise.

The angry fishermen had just returned from fishing with little or no catch, Joy News’ Joojo Cobbinah reported.

Fishing ban
The Fisheries Minister Elizabeth Afoley Quaye announced an August ban in fishing to allow the fish stock to be replenished. 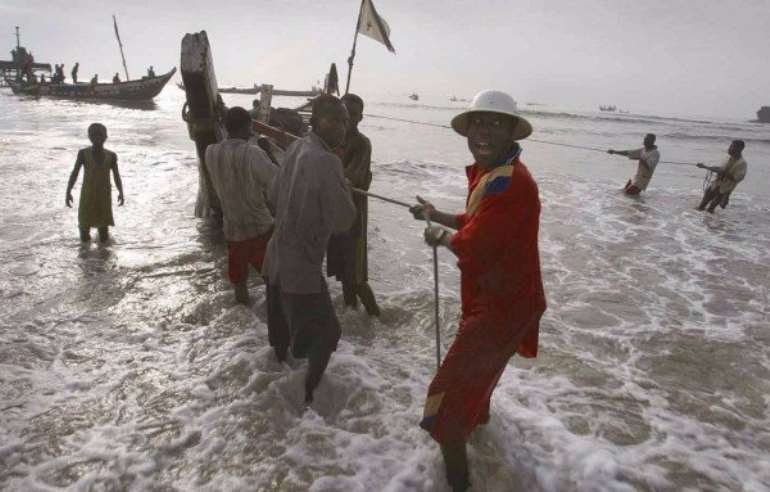 “Closing the fishing season in Ghana should not be in November, January or February as is being done. It should be in August. In our tropical waters here in Ghana the major breeding season is in August…”Chairman of the Scientific and Technical working group of the sustainable fisheries management project, Prof. Kobina Yankson said in support of the August ban.

Fishermen were not happy with the ban. They argued August is normally a bumper fish harvest for them and wondered why a ban will be imposed.

They did not know where their next livelihood will be coming from when the ban is imposed but a suggestion by the fisheries minister has angered them all the more.

But the fishermen are not in support.
One of the fishermen who claimed to have five wives said he had challenges with the August ban but was ready to support the proposal until he heard the plastic waste suggestion by the minister.

He told Joojo Cobbinah the minister must join them in the collecting the plastic waste.