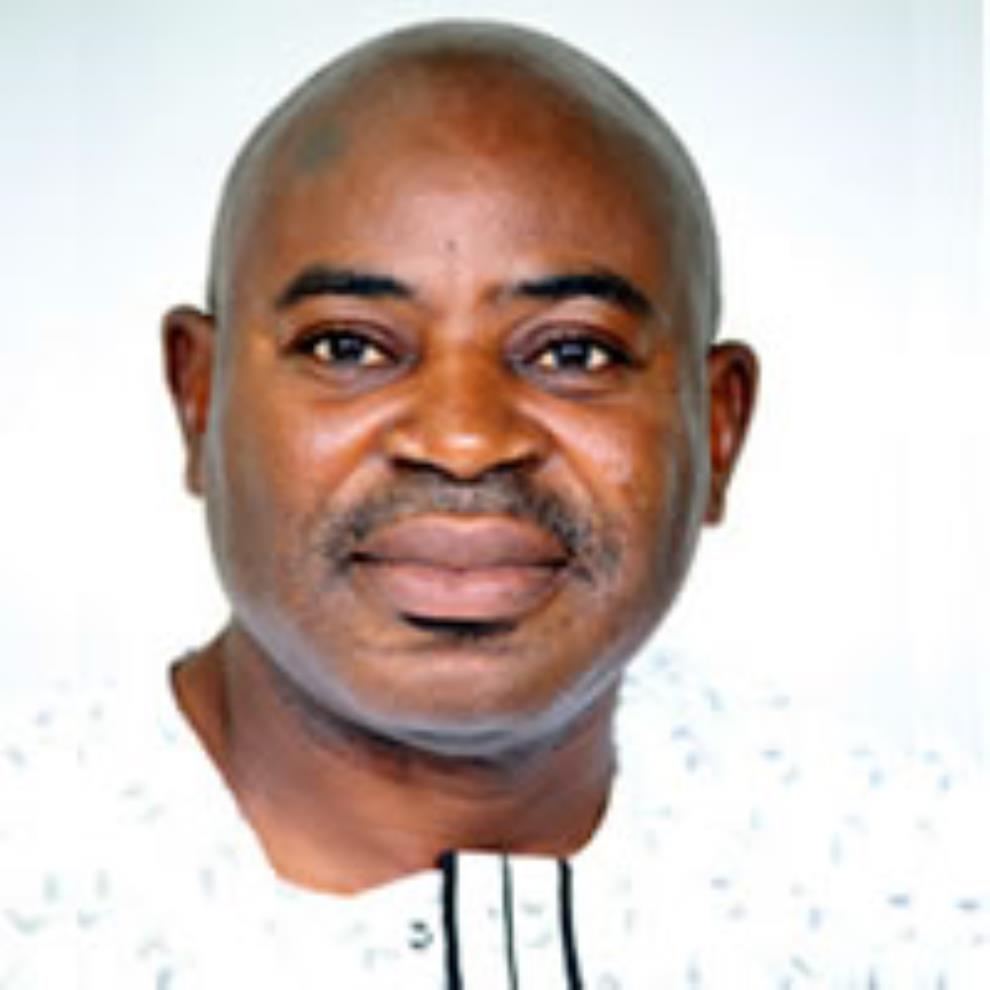 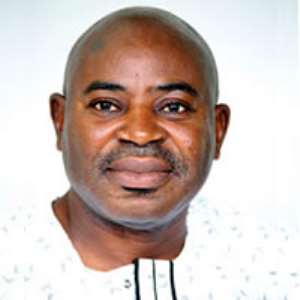 The double track system ran under the Free Senior High School programme is to exist in second cycle institutions in the country for six (6) years, the Chairperson for Parliament’s committee on Education, Hon. Siaka Stevens, has disclosed.

The Jaman North MP, who was speaking to Omanbapa Mugabe on ‘Inside Politics’ Radio XYZ 93.1 on Tuesday, said the six year period will give the government the time to evaluate the education system at that level and tackle the challenges head on to add to the quality of education given the students.

The double track which is currently running in some selected senior high schools across the country was introduced under the pro-poor education policy to enable the schools admit more students than it could take.

The system divides the entire student body and staff into two different tracks such that while one track is in school, the other is on vacation.

Currently, the new programme creates a calendar of two semesters in a year for the SHS 1 class containing 81 days per each semester and 41 days of vacation for a sandwich class.

According to the Minister for Education, Dr Matthew Opoku Prempeh, the new system will close an enrollment gap of 181,99 since there were only 90,000 spaces available for the 2018 September intake.

However, there have been reports from some parents, teachers, and students that the programme is confronted with challenges which risks marring the beauty of the flagship programme, which has enrolled almost 400,000 students into various schools this year alone.

Why Complains?
On ‘Inside Politics’ yesterday a former Education Minister during the NDC era, Professor Naana Jane Opoku Agyemang, asked government to, as a matter of urgency, tackle the numerous challenges confronting the Free Senior High School policy since many Ghanaians were “complaining” about its quality.

She added: “What is education?…The students shouldn’t be frightened, their parents should not be worried, teachers should not come out to say ‘we don’t understand the policy’ and fear for their positions after talking about the challenges.”

She further contended that the challenges emerging were a tad too many, observing that the NPP government should have continued with the ‘Progressively Free SHS’ policy that was introduced by the Mahama-led administration.

Free SHS Here To Stay
But Mr Stevens believes the government took a bold decision to begin the double track amidst its challenges.

“The double track is here to transform our education sector. In this country, illiterates constitute about 40% of our population which is a serious issue to us all. We needed to work on that. We realized that our junior high schools across the country were 10,000 and our senior high schools are only 900 in number so you can imagine these problems we are seeing were there before Free SHS. The graduates our junior high schools were bringing out far outweighed what the schools could take. Over hundred thousand students, over the years, used to stay home although they had had placement and this was disturbing. So for the past five years, if we have about five hundred thousand qualified JHS graduates staying at home just imagine the effect. And you know the devil finds work for the idle hands,” he said.

He noted that government has seen the challenges confronting the Free SHS programme, it can’t afford for over hundred thousand qualified students to stay home while they can be in school.

He said the government, through the Ghana Education Trust Fund (GETfund), to tackle the infrastructural deficit, saying “ check from the Ghanaian Times tomorrow, you’ll notice that government has advertised for about 79 schools which are senior high schools to be built at a go which is part of the package.”

He went on to say that Ghanaians should not panic over the programme since government is bent on tackling the shortcomings of the Free SHS.