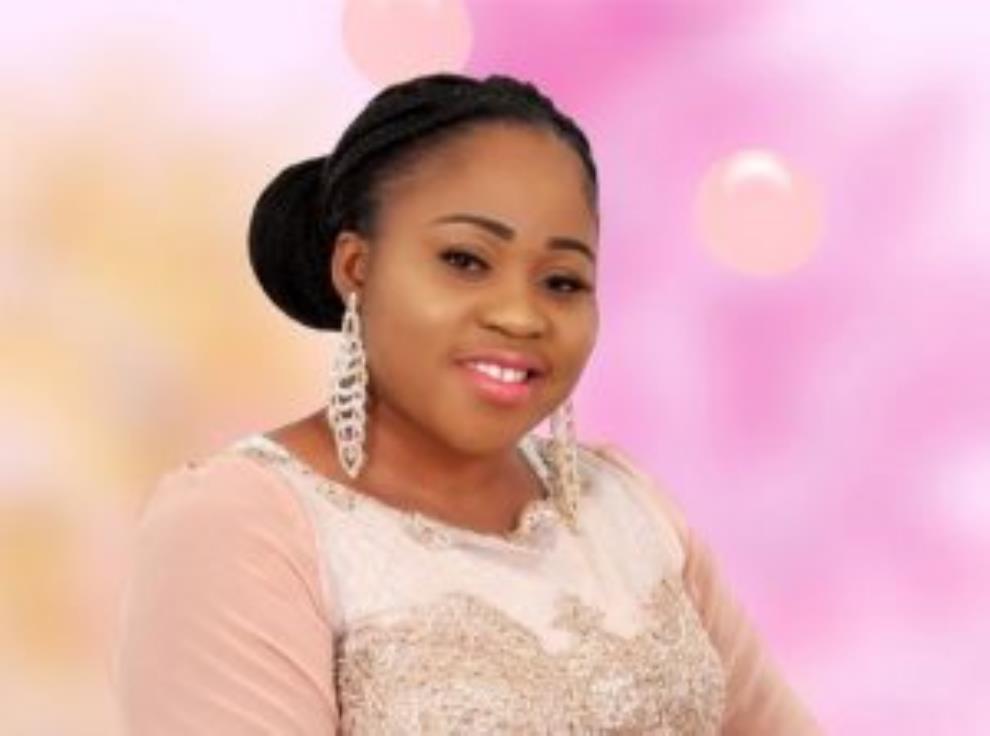 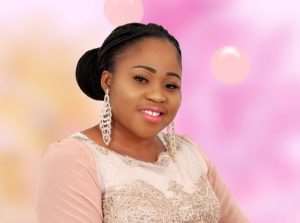 Ghanaian gospel musician based inn the United Kingdom, Hannah Aba Donkor has pledged her support for pregnant women in this country.

Hannah, a senior nurse in the UK, has expressed worry about the plight of pregnant women in the various hospitals in Ghana.

She cited women giving birth on bare floor as one of the conditions that needs critical attention.

“It’s so sad how our health system is. People go to the hospital and they can’t even get beds. They go to pharmacies and medicines sold to them are all expired and people are dying,” she said.

According to her, this situation can never happen in any advanced country.

She therefore stated that she would solicit help for some health facilities in the country.

“I’m going to look for partners to help me adopt some hospital maternity blocks, as well as homes and give them drugs, logistics and other items to make delivery safe and convenient,” she promised. 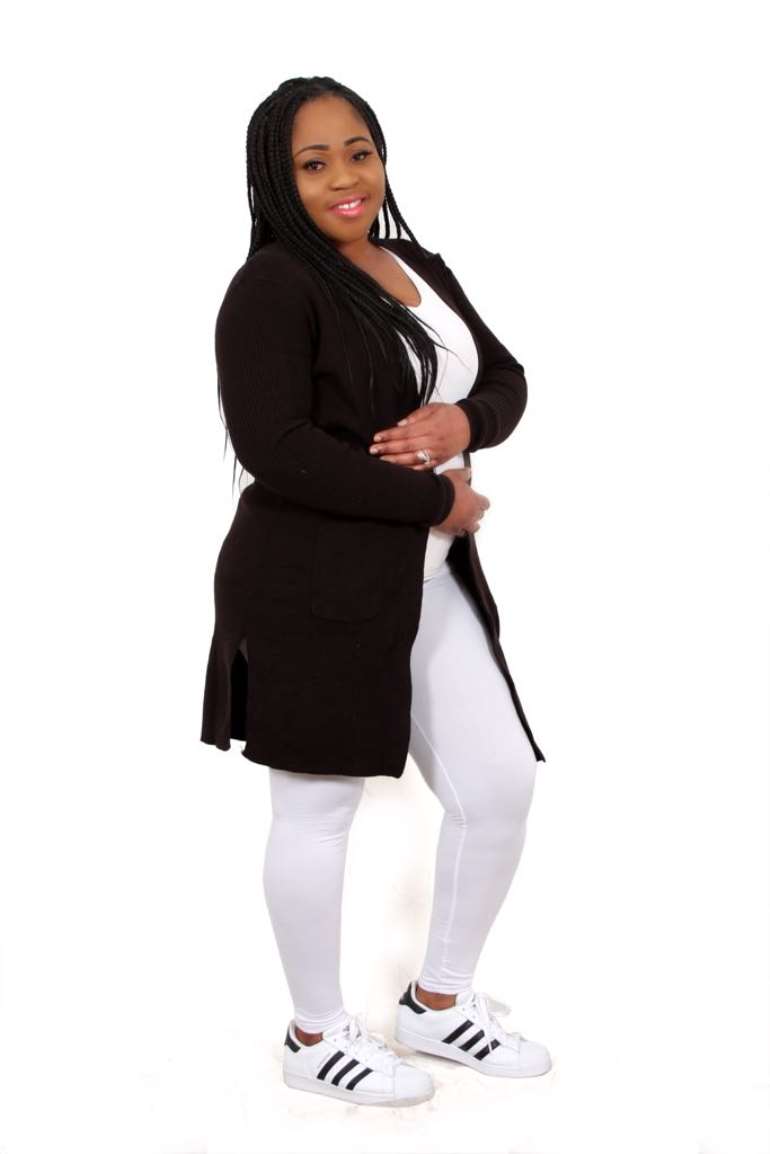 Hannah Aba Donkor
Various hospitals have over the years been compelled to turn away patients who throng their facilities for medical care due to limited number of beds at various health facilities.

Reports on certain health facilities show a grim picture of how infrastructure deficit is affecting healthcare delivery, to the extent that between four to six mothers delivered of newborns, shared a single bed at the maternity ward of some hospitals.

Few weeks ago, a 70-year-old man reportedly died in his car at the LEKMA Hospital in Accra, after seven hospitals turned him away over claims that there were no beds.

She recently released her ‘Boafo Ne Awurade’ album which is already gaining rotation on most radio stations.