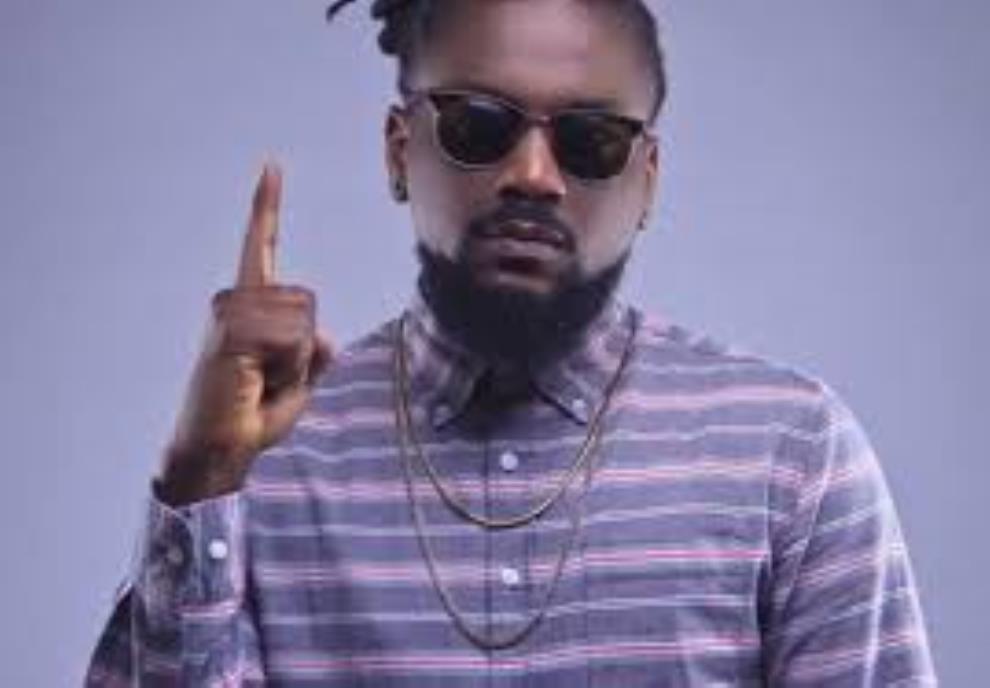 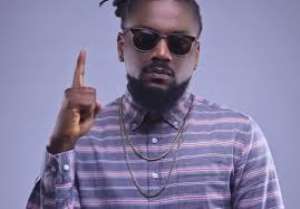 Andrew Samini, known in showbiz name as Samini Dagaate has said that he is the originator of African Dancehall genre so, that makes him the KING of that genre.

The ‘My Own’ hitmaker told Mikki Osei Berko on After Hours show on TV3 that, he is still the dancehall king owing to the fact that he is sitting on his throne and minding his own business.

“African Dancehall is the genre I created so I’m still the King for that. Foreign market for African Dancehall is huge. Africa is doing Dancehall from the authentic point of view so then it becomes a specialized genre from Africa. Ghanaians or West Africans do dancehall music almost close to how Jamaicans do it.”

Samini termed his brand of music as the “African dancehall”. He signed his first record deal with Ashanti International. He started his own record label after he left the aforementioned label.

Samini has released Six studio albums, with all being highly successful on the commercial market. Samini’s success and recognition began when his first single, Linda, was released and subsequently appearing on other successful singles by other artistes