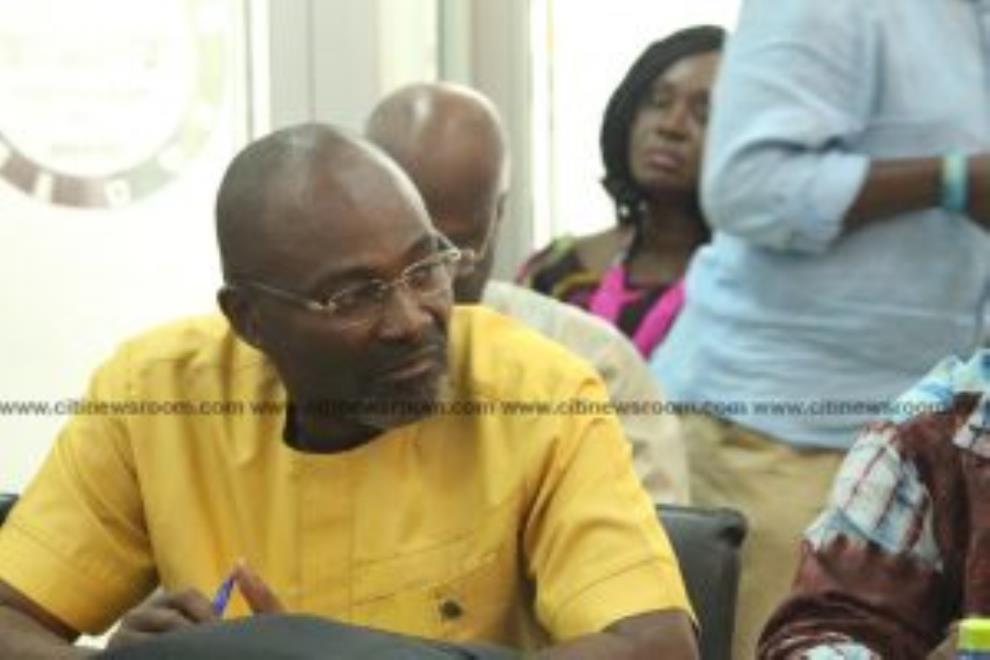 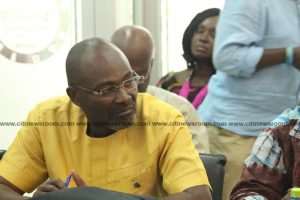 The Privileges Committee of parliament has scheduled Monday, July 23, to hold the second public hearing on the allegations of contempt brought against Assin Central Member of Parliament, Kennedy Agyepong by Minority Chief Whip, Muntaka Mubarak.

The first hearing in June ended inconclusively after three MPs from the Central Region on the Committee recused themselves over possible bias. 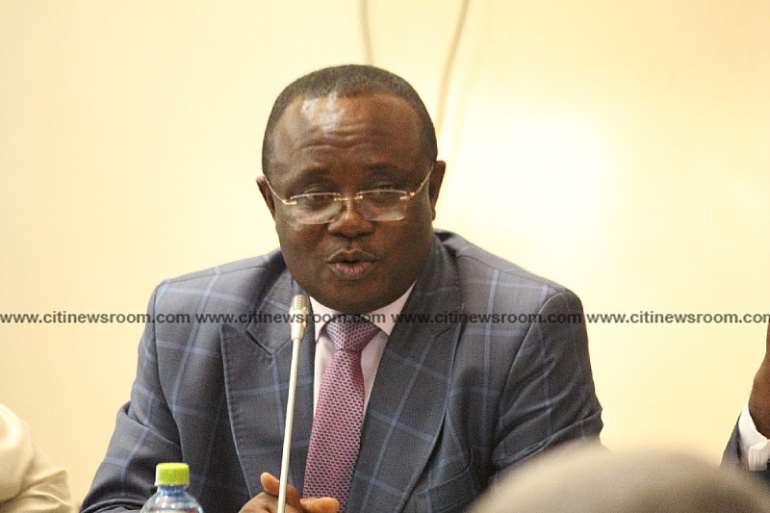 The three have subsequently been replaced on the committee from the Majority.

The Assin Central MP has a prima facie case of alleged contempt of parliament to answer for comments made deemed derogatory to the image of the leadership of the house and the house itself.

Minority Chief Whip, Muntaka Mubarak
Muntaka Mubarak, who subsequently engaged in a fierce media war with Kennedy Agyapong over the matter, appeared before the committee to give evidence to back his claims to get Mr. Agyapong sanctioned.

The committee subsequently established a prima facie case against Mr. Agyapong, hence his appointment with the committee.

Muntaka Mubarak had earlier said in a Citi News interview that he believes Kennedy Agyapong must be suspended for his utterances.