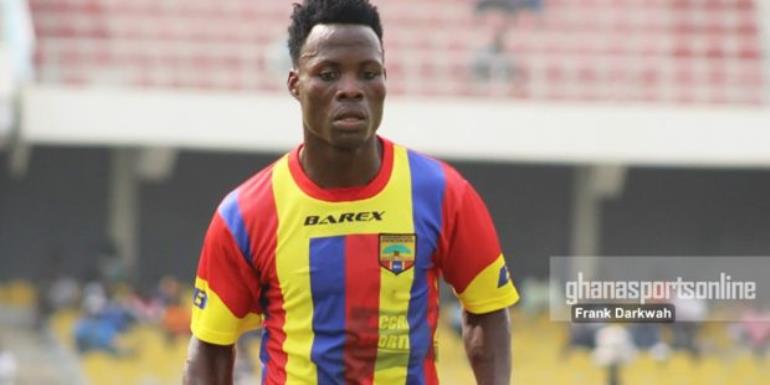 Ghana Premier League giants, Hearts of Oak have confirmed the suspension of midfielder Samudeen Ibrahim with an immediate effect.

The 26-year-old has refused to extend his contract with the club and has expressed his eagerness to leave the club.

However, the management of the club took the decision to suspend the former Division One best player citing violation of contract. 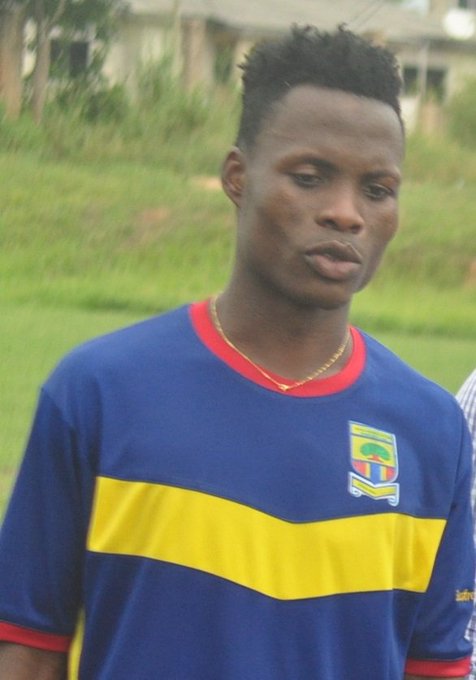 The @HeartsOfOakGH management has suspended midfielder, Samudeen Ibrahim, indefinitely and with immediate effect for multiple violations of his player contract. #AHOSC.