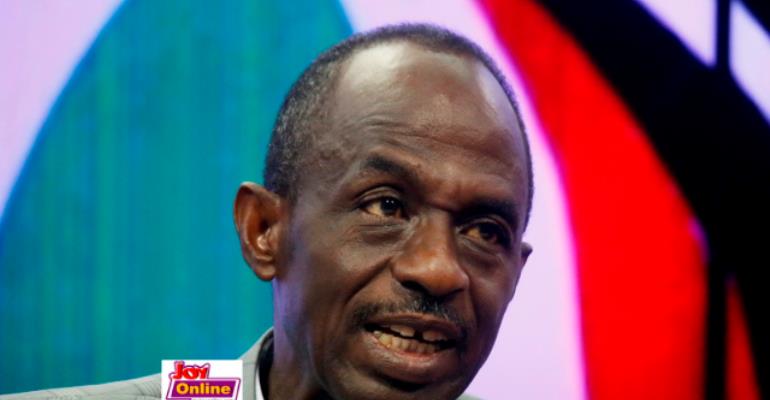 The opposition National Democratic Congress (NDC) has agreed to declare its election guidelines developed for the conduct of 2019 presidential primaries election of the party as null and void.

The NDC party has subsequently agreed to replace the “illegal” election guidelines with the September 1992 party constitution of the National Democratic Congress as a new guidelines for the conduct of its 2020 flagbearer election to be held early this year.

This was contained in a terms of settlement document signed and agreed upon by lawyers for the NDC and the two plaintiffs who secured an interim injunction against the NDC party over an “unlawful election guidelines” set aside by the defendant (NDC) to be used as criteria for the conduct of its presidential primaries.

The said document which a copy is in the possession of radiogold905.com would be submitted to a high Court in Accra Thursday January 17th 2019 and if adopted by the court would pave way for the commencement of the already delayed flag bearer election of the opposition NDC.

The two parties thus the NDC as a defendant and the two plaintiffs in the settlement document agreed to bring an end and complete closure to “all litigation in this matter”.

Portions of the agreed document read “the parties agree that the election shall be held in accordance with Defendant’s constitution and in a free fair and transparent manner”. Besides agreeing to hold the elections in a free fair and transparent manner, the party also agreed to consider the GHS 300,000 not as filing fees only, but also as a contribution by the aspirants towards the cost of conducting the presidential primaries.

Other terms agreed upon include;
The parties agree that the condition in the guidelines as amended requiring a person aspiring to be a presidential candidate of the defendant to be paid up member of the defendant for 10 years shall no longer apply.

The parties agree that the requirement in the guidelines as amended to the effect that an aspirant must show substantial contributions to the defendant shall no longer apply.

Finally the parties agree that a new date for the primaries shall be fixed in accordance with the relevant constitution provisions of the National Democratic Congress.

BACKGROUND
The NDC in August last year, published an election guidelines for the conduct of its presidential primaries which among others introduced certain eligibility criteria as conditions precedent for the presidential candidates.

The guidelines which initially set a filling fee of GHS400,000 sparked controversy and provoked two card bearing members of the party to commence a suit against the NDC party.

According to the two plaintiffs, Mr. Abdallah Issah and Mr. JamesKabu Nartey-Osman, the said election guidelines provoke the letter and spirit of the NDC constitution and wanted the court to declare the guidelines as unlawful.

However, the two parties agreed on an out-of- court settlement after the plaintiffs delayed the election process by securing an injunction played on the election by an Accra High Court.

So far, seven aspirants have filled their nominations to contest the party’s flag bearer slot.