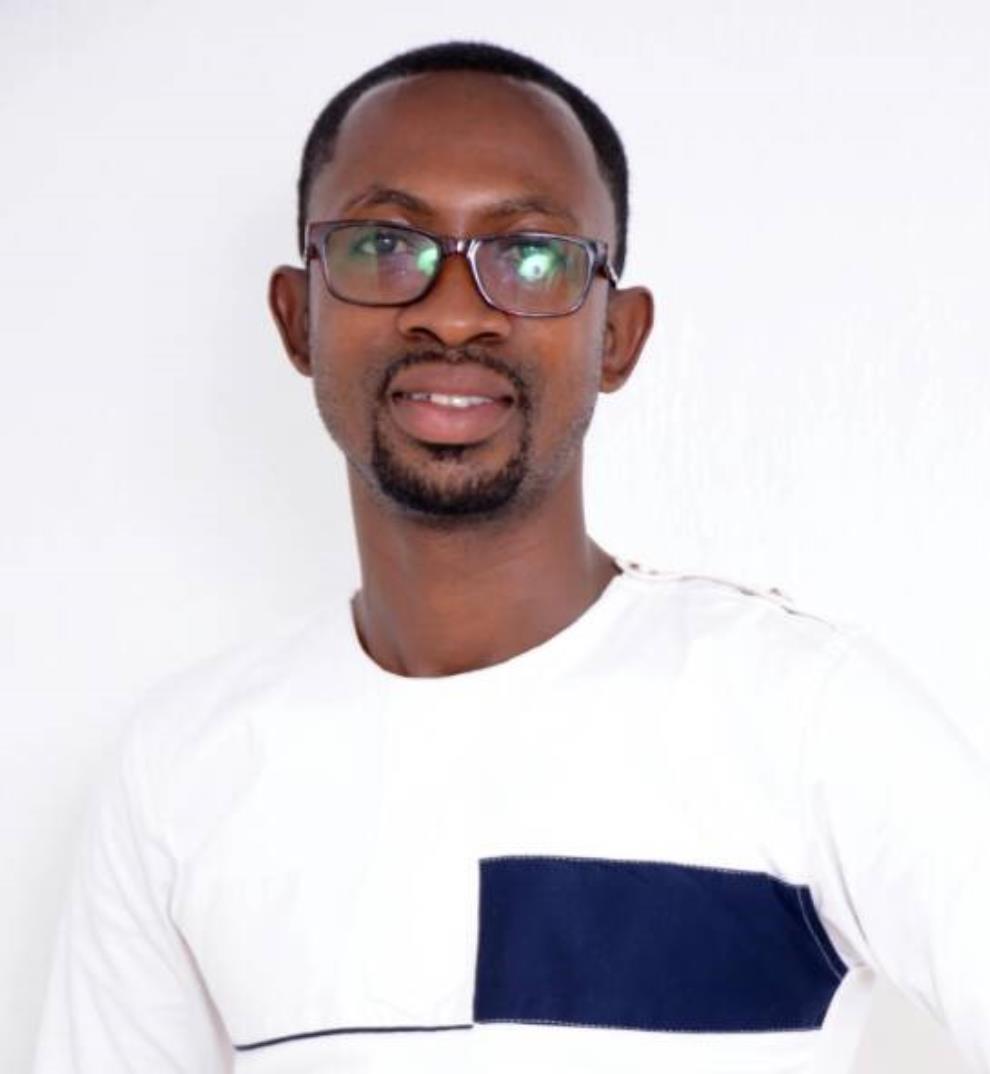 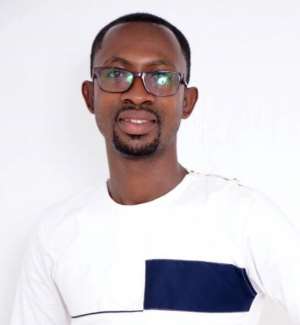 The Brong Ahafo Regional Director of Communications of the NPP, Seth Asare-Bediako, has observed that National Democratic Congress (NDC) has lost focus and is in total disarray thus resorting to “unnecessary press statements and unnecessary agitations.

“Instead of the NDC being a responsible opposition constructively criticizing the government and proffering alternatives, they are rather deepening their intellectual dishonesty and incompetence by organizing press conferences in response to whatever the N.P.P government does”, he explained.

In a Press Statement issued in Sunyani, Mr. Asare-Bediako, who is popularly known as ABS, noted that the NDC’s decision to demonstrate against the NPP government over recently dismissed Madam Charlotte Osei for misbehaviour and incompetence only shows, “the NDC is only interested in barking for no reason.”

“The President’s decision to relieve Madam Charlotte Osei of her post follows a recommendation made by a committee instituted by the Chief Justice, Sophia Akuffo to investigate all corruption allegations and misconduct leveled against the three top officials of the EC, therefore the president acted in accordance with the constitution, a simple fact which the NDC has failed to acknowledged.”

“The NDC’s claims of not attending the N.P.P delegates’ conference because of late invitation and its current posture of hitting the streets after the burial service of former Vice President Paa Kwesi Amissah Arthur clearly shows the double standard nature of the NDC and their unwillingness to help move the nation forward.”

The Statement continued that the NDC is setting a bad precedent for their youth and Ghanaian youth at large by openly disrespecting their elders at the slightest opportunity.

“I am by this release urging our political brothers to always act with decorum on issues bothering on national development and restrict themselves from unnecessary ranting via press conference and rather channel their efforts and energy towards the wellbeing of our beloved country.”