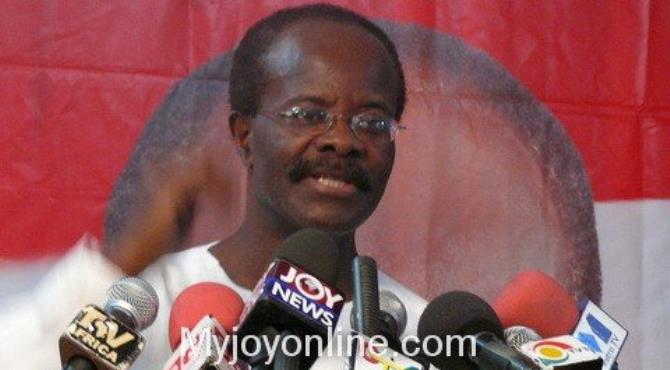 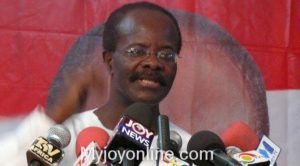 The presidential candidate of the Progressive People’s Party (PPP) has blamed poor leadership for the endemic poverty and the recent outbreak of cholera in the Central region.

Dr. Papa Kwesi Nduom made this statement at a rally charged with Asafo songs in Mankessim in the Central region.

When we talk about Cholera it’s in the Central Region. If you come to Cape Coast today, Cholera is prevalent. How come? My brothers in NPP and NDC, let’s come together and wipe Cholera out of this town, Dr. Nduom said in Fante.

Early this month, the Ghana Health Service announced the outbreak of cholera with nearly 160 cases in the Central Region.

Dr. Nduom believes ineffective leadership has led to the unsanitary environment which resulted in the outbreak.

He expressed disappointment in the level of poverty in the region and blamed the leaders of the country for it.

The businessman questioned why the people keep backing the NDC and NPP yet poverty persists.

Anyone who has followed the NDC and the NPP and is still following them does not love himself because poverty is still aggravating in this region. Ask them why they still follow those parties, the three-time presidential candidate charged.

Dr Nduom decried the lack of schools and classrooms blocks for school children.

He charged the people of the region to vote massively for the PPP for the poverty to be alleviated through the creation of more jobs for the youth.