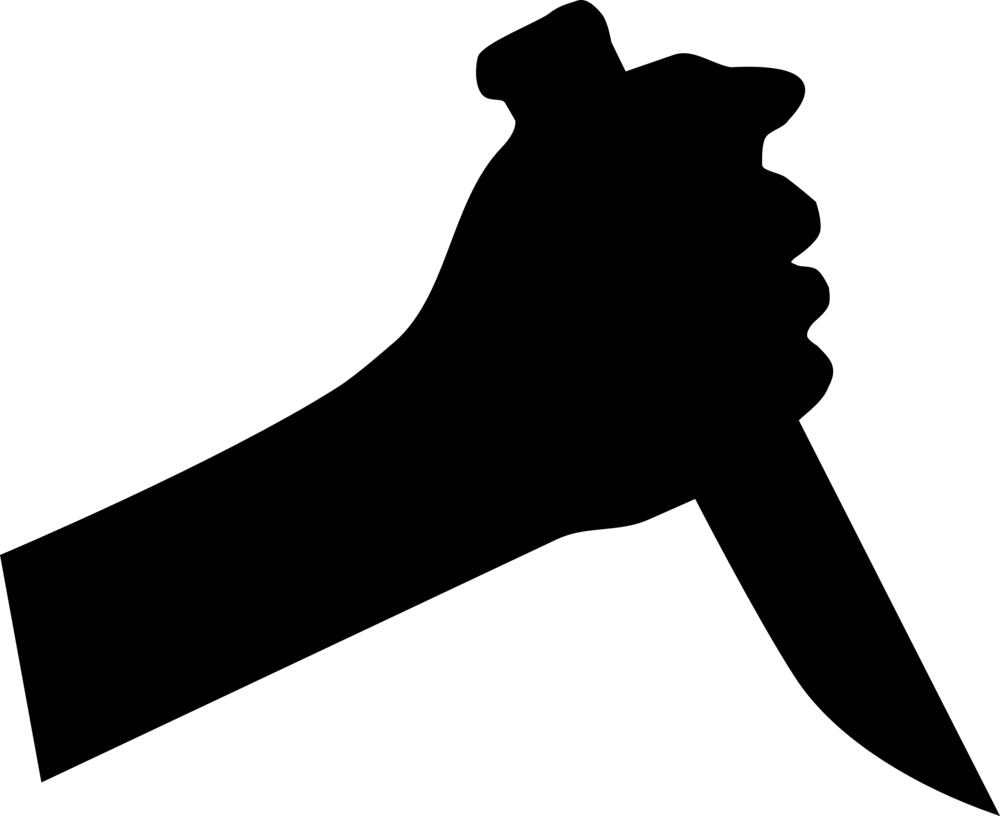 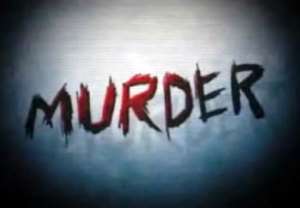 An NPP Communicator in the Ellembelle District,Mr.Samuel Erzoah, has refuted allegations in some media outlets that he issued death threats on radio against the deceased Founder of Cross of Calvary Healing and Deliverance Ministry Rev.Anthony Kwame Nyame at Teleku-Bokazo.

According to him,he never threatened the Rev.Nyame with death when the two were engaged in heated verbal exchanges on West End Radio at Esiama on October 07,2018 over a piece of land by the .road side at Teleku-Bokazo.

Mr.Erzoah denied the statement that “if Pastor Nyame does not kill him,he will do it” adding that it was a fabrication to associate him with the demise of the Pastor some few days after the two were embroiled in some petty squabbles over that piece of land.

Readers will recall that Mr.Erzoah accused Rev.Nyame of hiring the services of some 15 male youth from Anwia,a neighboring town to demolish a structure he was erecting for a summer hut to serve as a place of social relaxation on October 07,2018.

The rationale behind the move which was later denied by Pastor Nyame was that the piece of land in contention belonged to his late father,Mr.Gabriel Nyame who used the land to build a store some years ago.

After Pastor Nyame’s father ceased operation,the land which belongs to government but in front of Mr.Erzoah’s house was lying fallow for so many years.As such,Mr.Erzoah decided to also use the land for a store.

Mr.Erzoah told this reporter that the demise of the Rev.Nyame on October 12 at the Saint Martin De Porres Catholic hospital at Eikwe could not be linked with the land in dispute thereby attributing his death to him as being circulated in some media houses to tarnish his hard won reputation.

He said he took the matter to the Ellembelle District Police Command for investigations to allow the law to take its course but never struggled with the Pastor when the structure was being demolished.

Mr.Erzoah therefore appealed to the reading public to disregard the publication in certain quarters of the media that he is behind the death of pastor Nyame.