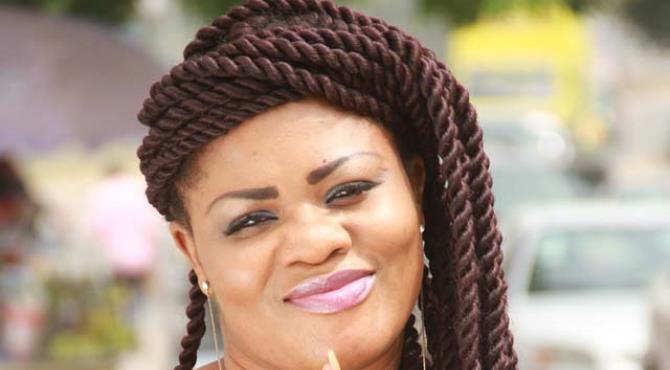 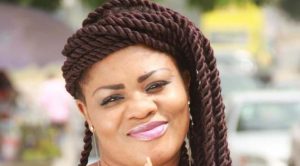 The Hope Generation Ministry International (HGMI) will from November 23 to 25 host a peace concert and crusade dubbed ‘Kumasi For Christ’ at the Kumasi Cultural Centre (Apata Kese Ase).

The crusade and peace concert which will be telecast live on some selected television and radio networks will feature gospel music giants like SP Kofi Sarpong, Sam Cooper, Patience Nyarko, Obaapa Christy, Nicholas Omani Acheampong and a host of others.

There will also be peace messages from some selected men of God, politicians and selected individuals.

The event which will witness live musical performances from some selected seasoned gospel music giants is expected to attract people from all walks of life, including politicians from the entire political divides.

Throwing more light on the event, the leader and founder of the Hope Generation Ministry International, Prophet Eric Akwasi Amponsah, also known as Computer Man, mentioned that anytime there is a general election in the country, Ghana’s peace is endangered.

He said as part of his ministry’s social responsibility, the ministry has decided to expend huge sums of money to organise gospel song ministration and crusade in Kumasi and some part of the country, all aimed at educating the people to embrace peace and the word of God.

Computer Man disclosed that his ministry was collaborating with some selected gospel artistes to make the event a great success, stressing, “All we want is a violence free election in Ghana this year.”’

He appealed to all political leaders and their supporters to engage in peaceful campaigns, adding, “Ghana’s destiny is more important than the interest of any individual or political party.”