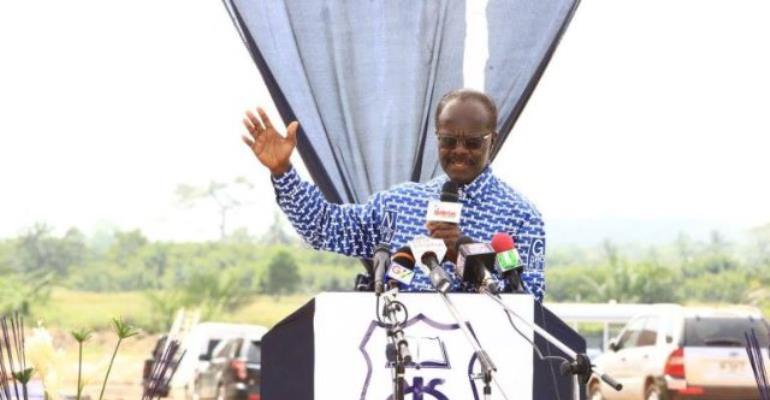 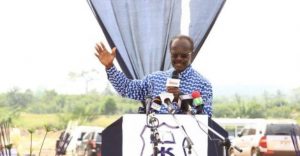 The Komenda-Edina-Eguafo-Abrem (KEEA) Municipal Assembly, has constituted a committee in collaboration with the Police to investigate the circumstance that led to the alleged embezzlement of a building permit fee paid by Dr Papa Kwesi Nduom.

A statement issued by the Municipal Environmental Coordinator, Mr Alex Damptey and copied to the Ghana News Agency said the assembly’s preliminary investigations had revealed that Yorke Properties, Dr Nduom’s business in-charge of the Nduom University applied for permit and subsequently submitted their documents and drawings of the University in 2014.

It said they were made to pay an assessment fee of GH¢22,000.00 by the then Technical officer acting as the Building Inspector, Mr Emmanuel Blankson, which was receipted by the revenue cashier of the Assembly, Mr Kwashie Rufus Kudadzi.

According to the statement, the payment did not reflect in the cash books of the Assembly.

The matter was reported to the Police to investigate the issue and come out with their findings.

Dr Nduom, a Founder and Flag bearer of the Progressive Peoples Party in Election 2016 and an entrepreneur was said to be constructing a university in the KEEA Municipality without the necessary building permits and this became a political discourse in the General Election campaign.

The matter took centre stage in the media last week following a report that Mr Kudadzi, had been arrested for siphoning the money paid by Yorke Properties.