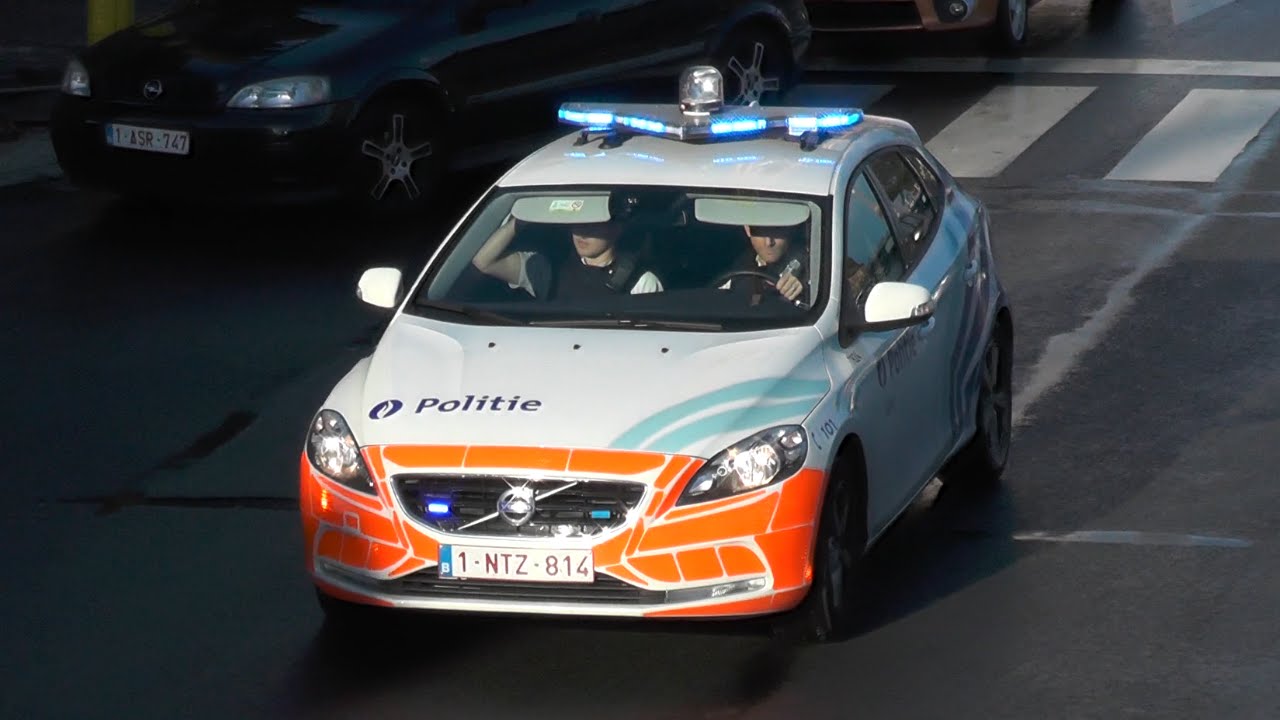 The Ghent police zone has turned down the idea of equipping them with electric cars because the cars have a limited battery life that might affect operational capabilities.

The city introduces a low-emissions zone (LEZ) next week, which aims to cut pollution by banning the dirtiest cars from the city. As part of its plans, Ghent bought eight hybrid cars for use by the police. Ghent police have 225 vehicles on the road; 133 of them run on diesel and 76 on petrol.

But the electric cars do not respond to operational requirements, a police spokesperson told Het Nieuwsblad. “Unfortunately we have concluded that it is not feasible to deploy electric cars, given their limited active radius.” The vehicles would be too intensively used to leave time for charging when needed.

“We work in a shift system. At weekends and in the evening we regularly carry out roadside actions. If an electric car is used in an early shift, then it can no longer be used when the shifts change to a late shift, since it will be being recharged.”

Other police zones have proved more welcoming to the new vehicles. The municipality of Zaventem was the first to buy two Tesla hybrids in 2o18, and electric cars are now in use in other zones, the i3 from BMW being particularly popular. The cars may cost more, but they save on fuel costs. They also accelerate well in the case of pursuits at speed, and operate silently to help catch criminals in the act.

As well as the eight rejected hybrids on order, Ghent zone also has 14 vehicles running on natural gas, although these are also not highly regarded for their performance. “The power of the engine of these vehicles is often not up to standard. Most operational vehicles seat four or five, and also require a cargo box large enough to store police material,” the spokesperson explained. That includes bullet-proof vests, firearms and traffic material such as emergency lights and breathalysers.

Emergency vehicles are exempt from the rules of the Ghent LEZ, but the police said they would do everything possible to help in the attempt to cut pollution from vehicle emissions, including making changes in the future to their vehicle fleet.