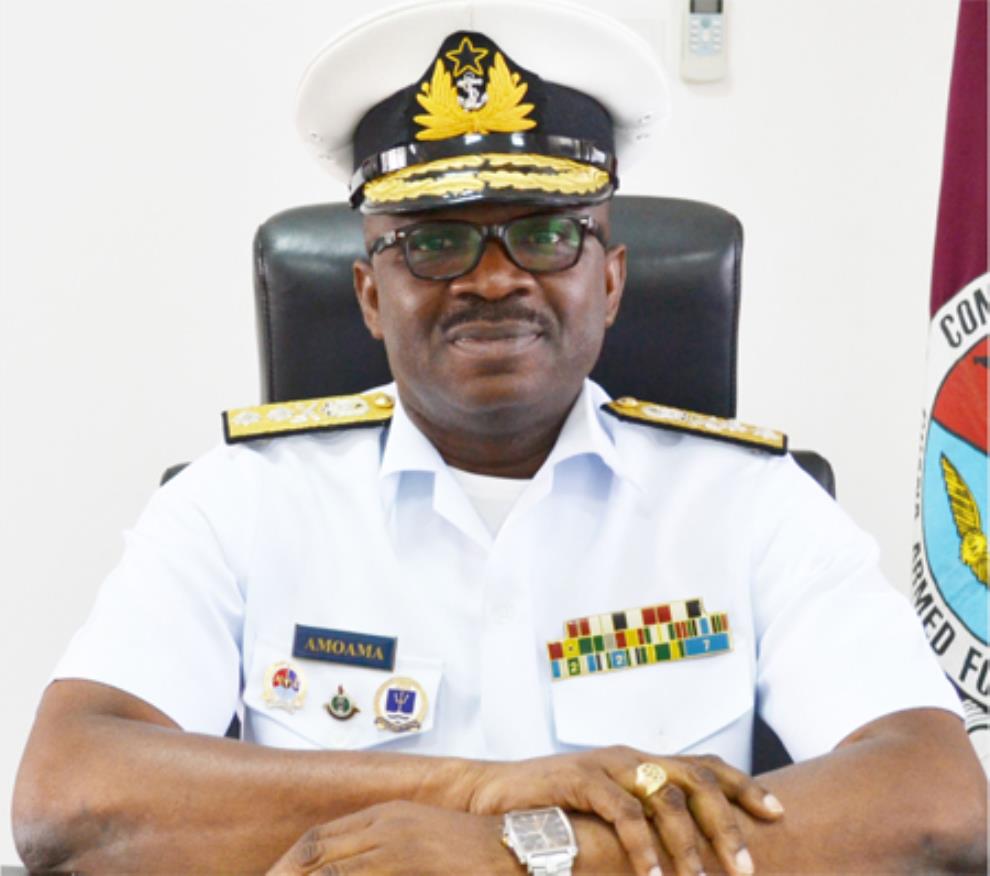 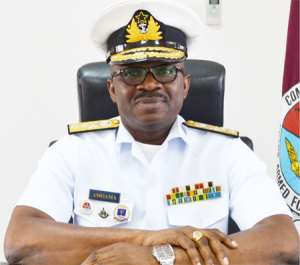 Rear Admiral Seth Amoama is currently the Commandant of the Ghana Armed Forces Command and Staff College, whilst Air Commodore Frank Hanson is currently the Base Commander, Airforce Base, Takoradi.

These new appointments were made in consultation with the Council of State, pursuant to the provisions of Article 212 of the Constitution of the Republic.

They follow the completion of the tours of duty and subsequent retirement from the Ghana Armed Forces, on 8th January, 2019, of the current Chief of Air Staff, Air Vice Marshal Maxwell Mantsebi-Tei Nagai, and the current Chief of Naval Staff, Rear Admiral Peter Kofi Faidoo.

The President has expressed his gratitude to them for their dedicated and meritorious service to the Ghana Armed Forces and to the nation.

In addition, President Akufo-Addo has appointed Brigadier General Thomas Oppong Peprah as Chief of Staff at the General Headquarters of the Ghana Armed Forces, on the recommendation of the Armed Forces Council, with effect from Tuesday, 8th January, 2019. He is currently the General Officer Commanding the Southern Command of the Army.