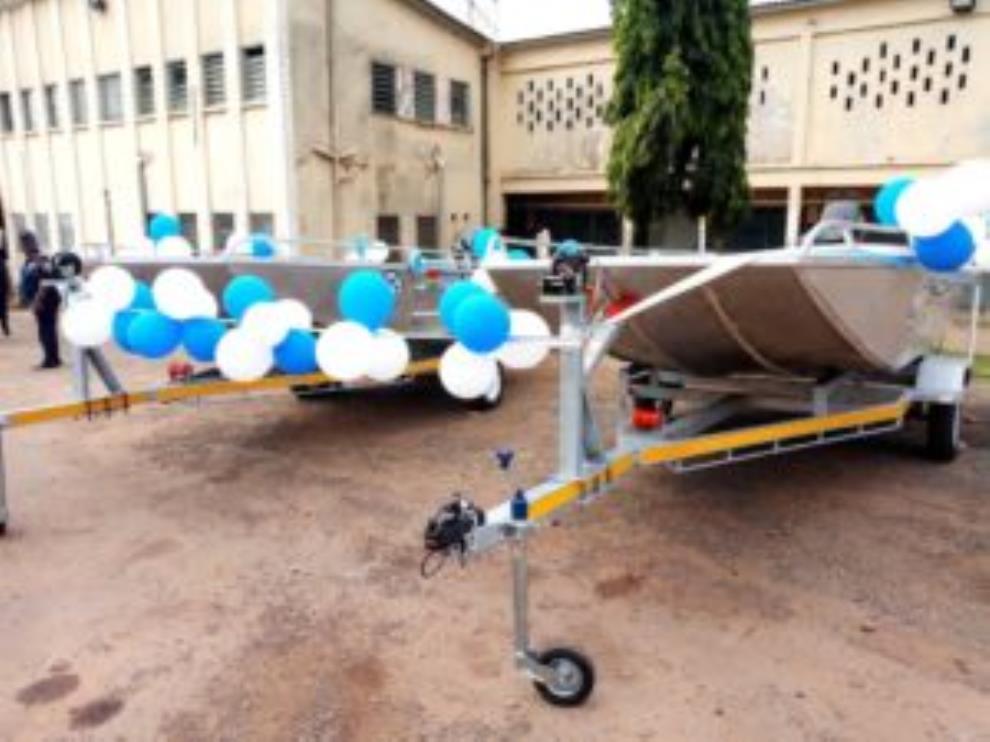 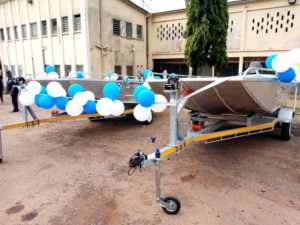 A retired Deputy Commissioner of Police (DCOP), Augustine Gyenning has warned serving personnel to take not of the fact that the public is losing confidence and trust in the police, which to him, is a security threat to the country.

He has, therefore, advised serving police personnel to be professional in dealing with the public in order to win back the confidence of the citizenry.

Addressing the personnel at this year’s West African Security Services Association (WASSA) in Tema, the former Tema Regional Police Commander, however, said personnel have the right to self defence when they are attacked.

According to him, it is often disheartening when personnel, who have sworn an oath to protect the citizenry at the peril of their lives, would be killed by the same people they have pledged to protect. police story pics 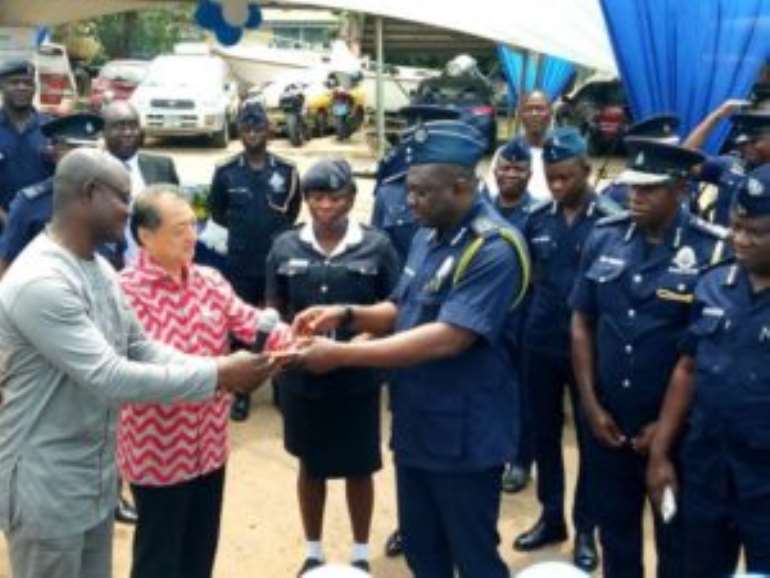 DCOP Gyening drew personnel attention to the first law of defence, which is self-defence “and you have to keep this in mind anytime you are going out to protect the people you have sworn to protect.”

He counseled them to live well with civilians because when they go on retirement, they would need the same civilians to assist them.

Meanwhile, the Inspector General of Police (IGP), David Asante-Apeatu has taken delivery of two alligator speed boats from the Japanese Embassy and the United Nations Office on Crime and Drugs (UNODC) for use by the Marine Unit of the Ghana Police Service.

Presenting the boats to the police at the Tema Regional Police Command, Tsutomu Himeno, Japanese Ambassador to Ghana, stated that the donation was part of a broader project worth US$629,000 to support maritime enforcement in the fight against maritime crime within the sub-region, particularly in Ghana, Liberia and Sierra Leone.

Explaining the importance of maritime security for greater trade and investment relations for Ghana with other countries, he added that proper development would be possible when there is peace and stability.

To this end, Tsutomu Himeno emphasised on Japan’s commitment to engaging the relevant authorities to help save security concerns in Ghana.

Bernard Henebeng Asamoah, a representative of the UNODC, stated how excited his outfit was to partner the Japan Embassy for the boats.

Ninety percent of global trade is carried out by the sea and the maritime crime and insecurity on our seas can have a crippling effect on the economy, and this, to Mr Asamoah said, poses a serious threat to the safety of the seafarers, international trade and regional stability.

The donation, therefore, he explained, was one of the major activities under the ‘Support Maritime Law Enforcement in Ghana, Sierra Leone and Liberia to fight against Maritime Crime’, project.

Receiving the boats, the IGP thanked the Japan Ambassador to Ghana and the UNODC for the gesture to support marine police operations on our high seas.

He reiterated on the transformational agenda and the fact that the welfare of the officer on the ground is his top priority.

The Police Service, he said, would enhance the operational capabilities, revamp the Criminal Investigation Department and make community policing a key policing intervention towards crime prevention and community safety.

Also present at the ceremony was the Tema Regional Police Commander, Deputy Commissioner of Police (DCOP) Nana Asoma Hinneh and his men.