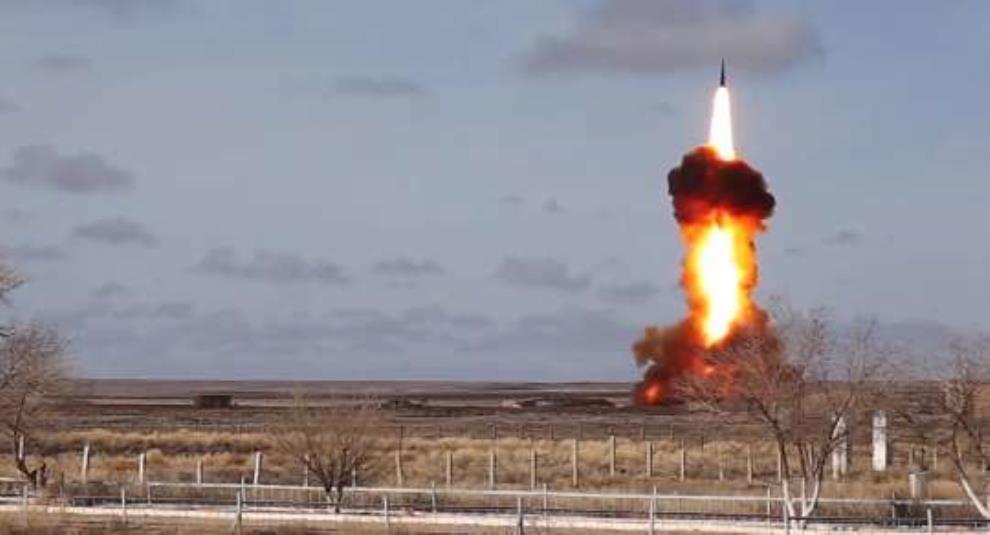 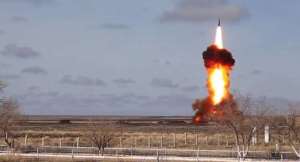 The state-run TASS news agency reported the upgraded air defence missile is “capable of intercepting single and multiple strikes, including with the use of new generation intercontinental ballistic missiles.”

The anti-missile system is designed to protect Moscow against space attacks.

“They kept ignoring us,” Putin said of NATO members in a state of the union address that described the weapons. “Nobody wanted to listen to us, so listen to us now.”

The missile test also comes a day after Putin accused some in the United States of trying to damage U.S.-Russia relations for “narrow party interests.”

Thursday, the White House said an invitation has been extended to Putin to visit the United States this fall for another summit with President Donald Trump. Friday, Russia’s ambassador to the United States said the Kremlin is ready to consider the invitation.