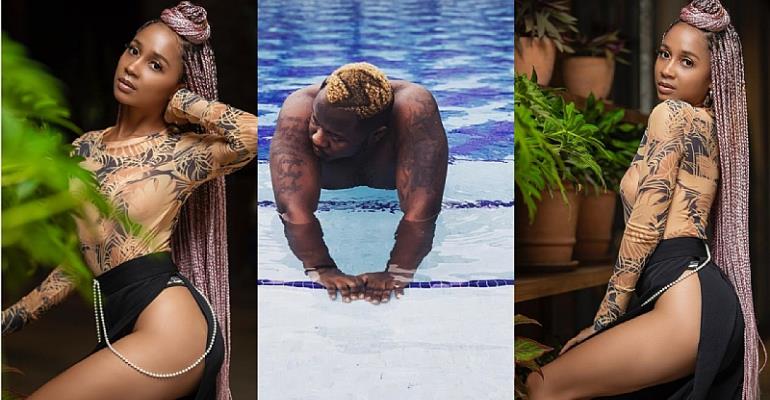 Posted By: johnsonon: May 28, 2020In: Beauty/Fashion, ShowbizNo Comments
Print Email 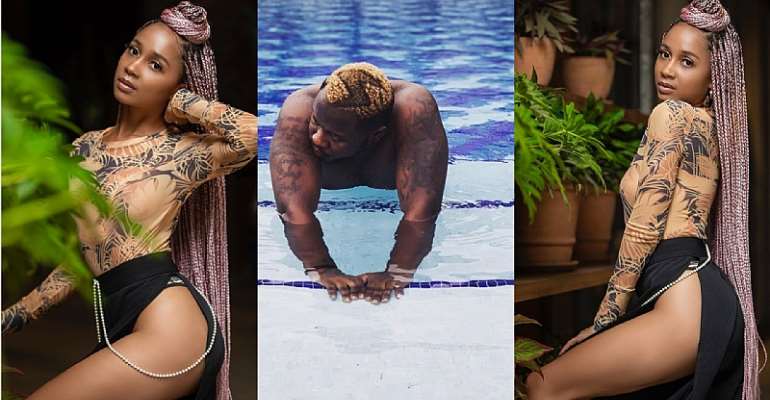 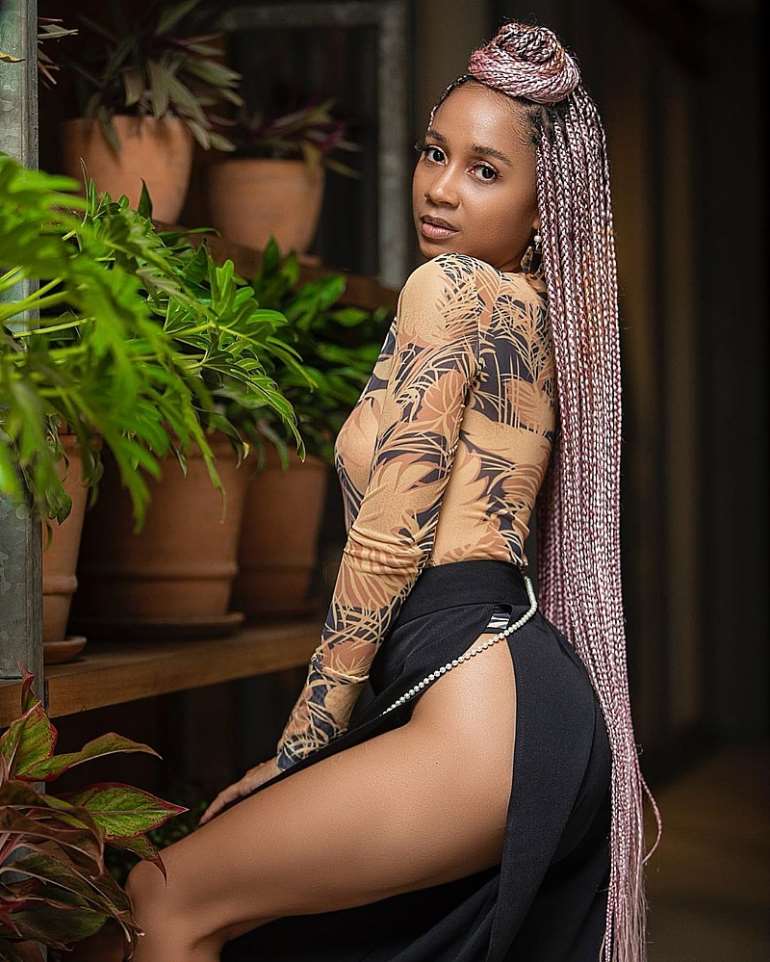 Sister Derby has shared some new hot and wild photos which are making her ex-boyfriend jealous when he sees it. It’s true that his Wife, Fella Makafui is heavily loaded. Yet, anytime Sister Derby poses for the camera, she makes sure to flaunt her sexy skin. 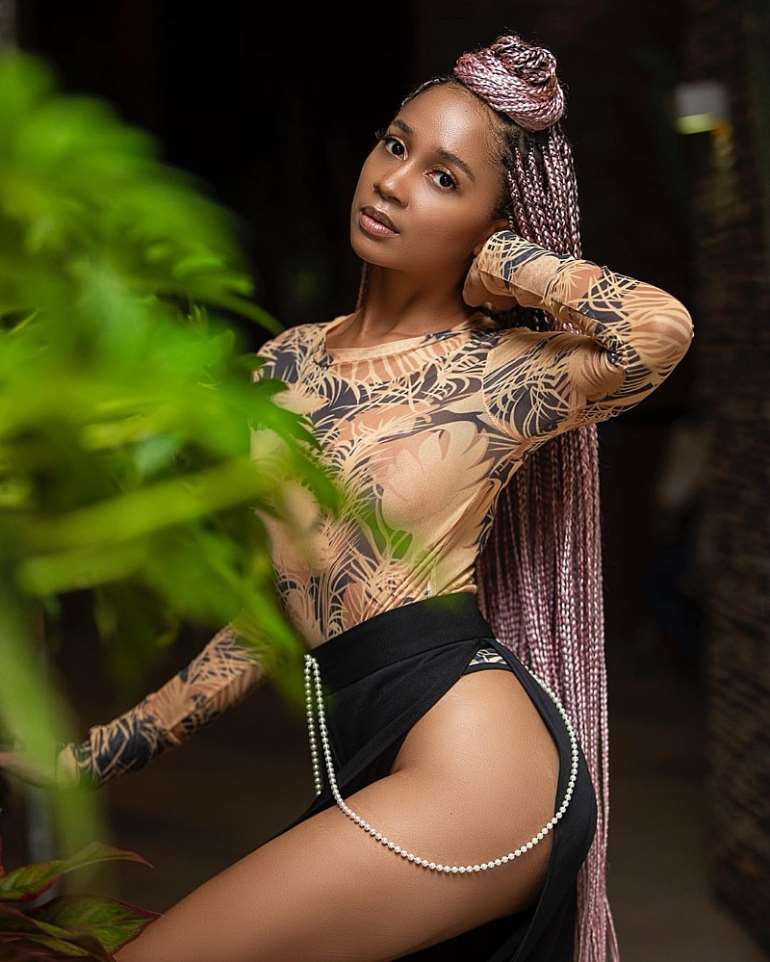 Sister Derby happens to be one of the Ghanaian Celebrities signed by Bet Planets. She graced the event with her sexy look as usual and just what she does best, she showed a lil flesh as well.

Her post has sparked controversies already as fans alleging that she’s teasing her ex-boyfriend Medikal who a few months ago got married to his sweetheart, Fella Makafui.