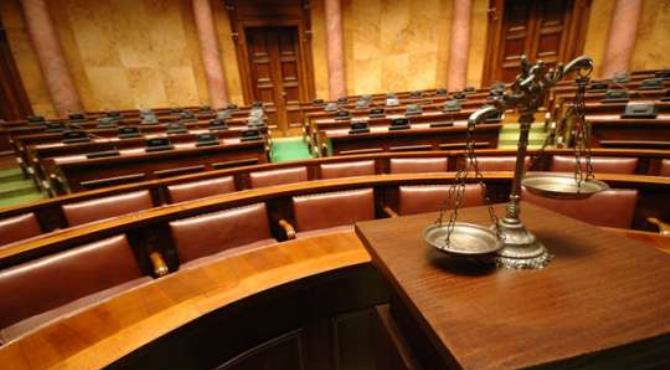 Six members of Shai Traditional Council in court for contempt 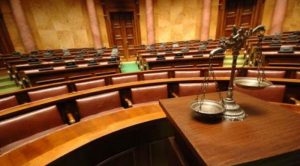 By Joyce Danso, GNA
Accra, Nov. 11, GNA – Six members of the Shai Traditional Council (STC) have been hauled before an Accra High Court over contempt application.

The members are said to have refused to confirm Odeopor Martey Kodjoe Awah IV, the Paramount Chief of the Shai Traditional Council, to the National House of Chiefs.

Others are: Nene Paddy Narh Wayo I, a member of the Standing Committee; Mankralo Okpor Tesa IV, a member; and Jessey Okpoti, Registrar of the Council.

The contemnors had also refused to sign the necessary documents to enable Odeopor Awah IV to be gazetted.

The contempt application was to be moved today, however, when the matter was called, it was adjourned to December 1, 2016, because the trial judge was indisposed.

In a contempt suit the Paramount Chief stated that in March, following a ruling on an order of Mandamus, compelled the STC to process an application for the Odeopor Awah IV’s name be placed in the Register of the Chief at the National House of Chiefs.

According to Odeopor Awah IV, also known in private life as, Solomon Akwetey contended that although the STC had been served with the Court order, they had failed to comply with the order.

He said the STC was given 10 days period to comply with the order but failed to execute it.

Meanwhile the contemnors had filed their affidavit in opposition.