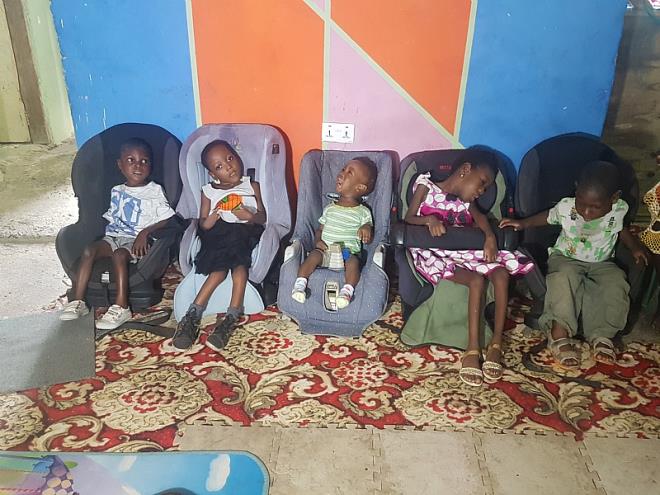 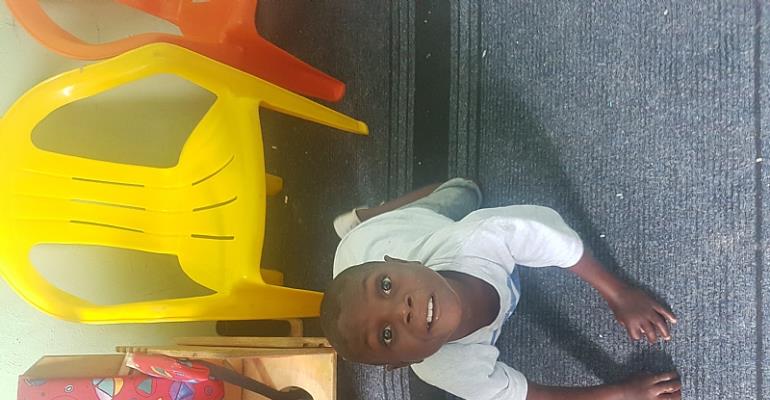 An advocacy and awareness creation programme on Cerebral Palsy issues in Ghana, the Special Mothers Project, has adopted a 14-year-old boy whose name was only given as Kwabena with a neurological status since the passing of his mother.

Today, the Special Mothers Project presented a cash donation and food items for the boy’s upkeep at the “With God Cerebral Palsy Ghana Centre, a school at Teshie Demo a suburb of Accra.

Cerebral Palsy is a disorder of movement, muscle tone or posture that is caused by damage that occurs to the immature developing brain, most often before birth.

It is the number one cause of disability in childhood and can be lessened through physiotherapy.

In a speech delieved by Mrs. Hannah Awadzi, Executive Director of the Special Mothers Project said, their attention was drawn to Kwabena’s condition about three months ago.

According to her, Kwabena’s mother has passed on and the father admits that it’s been difficult taking care of the boy, so he left the boy in the care of his 90-year-old grandmother.

“As an intervention strategy to provide him with quality care and enhance the life of his family, the special mothers project adopted him and sought for a school in Accra where he can have access to quality care and education.

The With God Cerebral Palsy Ghana, has offered him a place in their facility and we are so grateful ” she said.

Speaking to Mrs. Ellen Affram-Dadzie, the Director of the Centre , she said, the centre is not an orphanage home rather a place where physiotherapy is done for kids as well as teaching and training them to do things like feeding for themselves.

She further stated that, children with Cerebral Palsy have potential when they are well trained, they will be able to do greater things beyond imagination.

She appealed to organisations, individuals and donors to come and support the children.

They urged government to consider formulating policies that will improve the lives of families raising children with cerebral palsy.

They are therefore calling on the first lady Mrs. Bebecca Akufo-Addo to come on board this project to enhance the lives of families raising children with Cerebral Palsy. 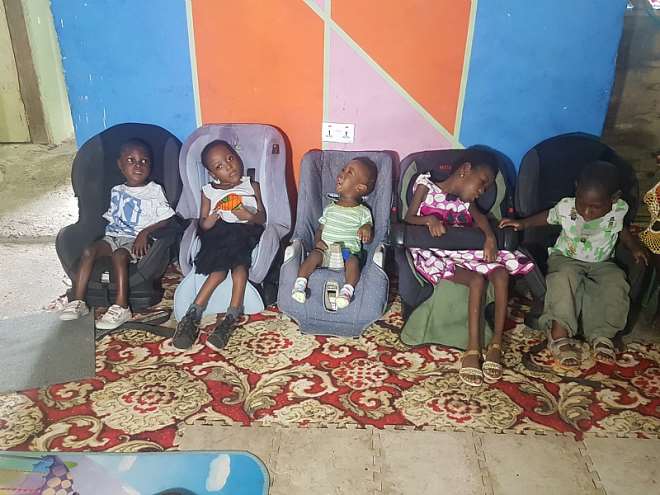 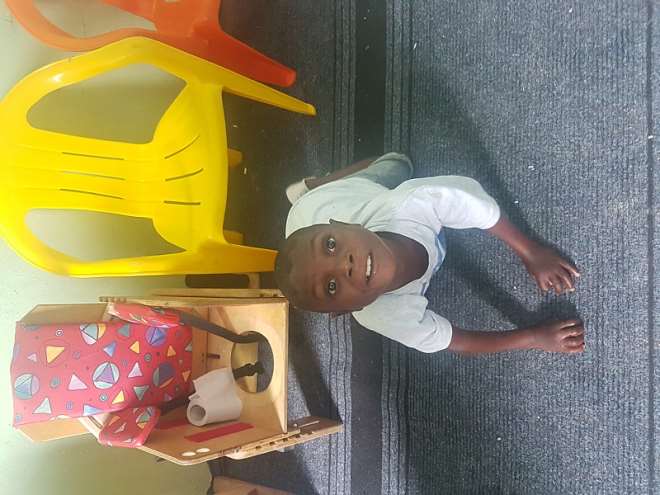 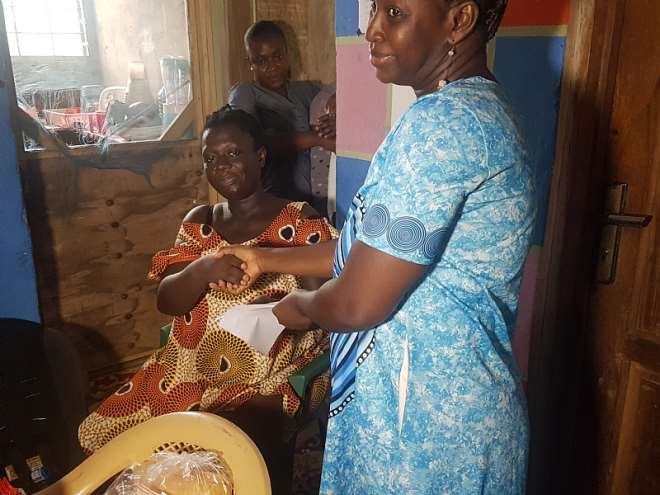