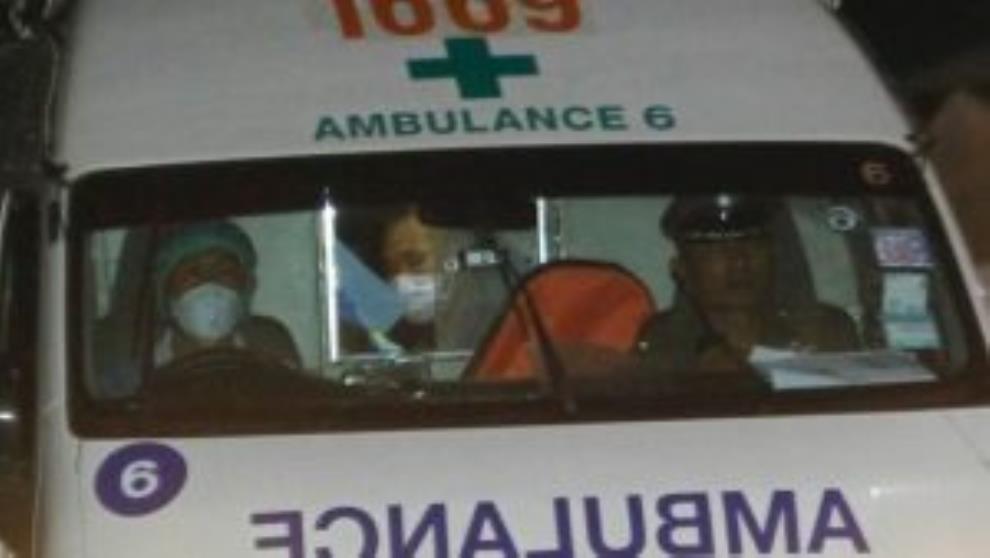 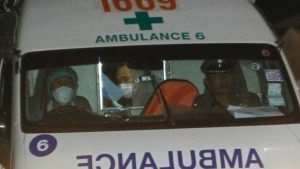 The operation to free 12 boys and their coach from a cave in northern Thailand is running “smoothly”, the head of the operation says.

Four boys have been brought above ground, rescuers say.

The mission has now been paused for at least 10 hours as oxygen levels in the cave have been depleted.

Rescuers decided to go ahead with the hazardous operation on Sunday because of fears of rising waters.

Earlier reports said six boys had been freed.
Divers have been guiding the boys through darkness and submerged passageways towards the mouth of the Tham Luang cave system, where they have reportedly been able to walk the last part on foot.

Rescuers took advantage of a break in the rain to launch the mission much earlier than originally expected.

The first phase has also been conducted much faster than officials had predicted. 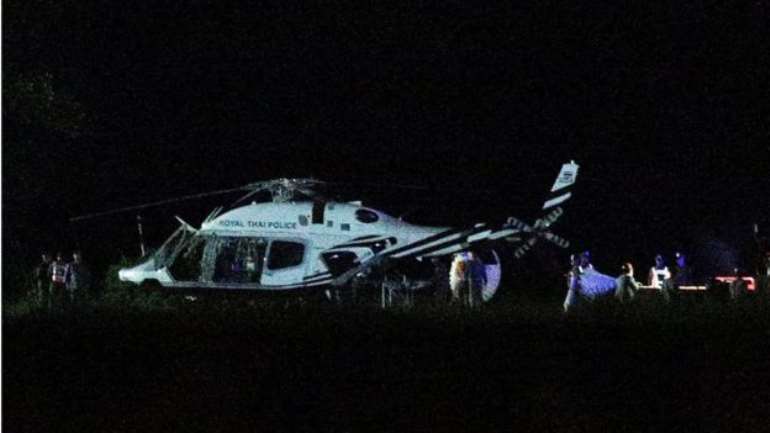 The group and their families had all given their agreement that they should be moved as soon as possible, said Mr Narongsak earlier.

What is happening at the cave?
A team of 90 expert divers – 40 from Thailand and 50 from overseas – has been working in the cave system.

The BBC’s Dan Johnson, who is at the scene, said doctors went to assess the boys on Saturday and decided on a priority list, sending the weakest out first.

Getting to and from where the boys are has been an exhausting round trip even for the experienced divers.

The process includes a mixture of walking, wading, climbing and diving – all in complete darkness – along guide ropes already in place.

Wearing full-face masks, which are easier for novice divers than traditional respirators, each boy is being accompanied by two divers, who also carry their air supply.

The toughest section is about halfway out – at a section called “T-Junction”, which is so tight the divers have to take off their air tanks to get through.

Beyond that, a cavern – called Chamber 3 – has been turned into a forward base for the divers. There they can rest before making the last, easier walk out to the entrance. They are then taken to hospital in Chiang Rai town.

In an indication of quite how dangerous the journey can be, a former Thai navy diver died in the caves earlier this week. Saman Gunan was returning from a mission to provide the group with air tanks.

He lost consciousness and could not be revived. His colleagues said they would “not let the sacrifice of our friend go to waste”.

How did they get there?
The boys were found inside the cave by British rescue divers on Monday, about 4km (2.5 miles) from the cave mouth.

Aged between 11 and 16, they belong to a football club called the Wild Boars and became trapped during an excursion with their coach.

It took nine days to find them in the underground network’s dark depths.

The race against the rain
Officials had originally thought the group might have to stay where they were until the rainy season ended – that could have meant months underground.

They had also been exploring whether they could drill down into the cave, as well as scouring the mountainside for another way in.

But with the rainy season just beginning, it has become clear that the flooding which originally trapped the boys will only get worse in the coming days.

Rescuers have been desperately pumping water out of the cave, and Mr Narongsak said on Sunday that water levels inside were at their lowest levels so far.

“There is no other day that we are more ready than today,” he said.