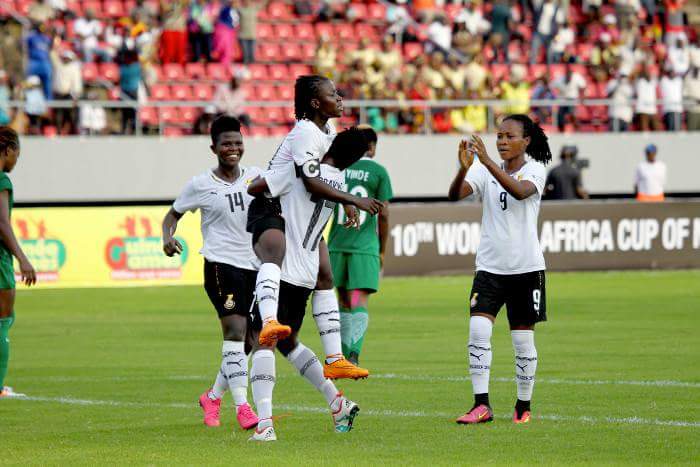 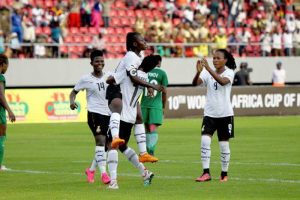 The Black Queens of Ghana today won bronze at the ongoing African Women Nations Cup in Cameroun after pipping the Bayana Bayana of South Africa by a lone goal.

A goal from Linda Eshun in the second half was all that the Black Queens needed to clinch the third spot position in the tournament after failing to reach the finals, falling to hosts Cameroon in the semifinals.

This was Linda’s second goal in the tournament as she scored the opener against Mali in the last group game.

The first half of the game ended goalless as each side failed to find the back of the net but it was the Ghanaians who drew the first blood after the break.

The Bayana Bayana fought on but could not equalise leaving the Queens victorious after the regulation time.

Despite missing their initial target of winning the ultimate title, the Queens appeared to have been the most flamboyant side at the tourney.

Nigeria will lock horn on Sunday with host nation Cameroon in the grand finale.