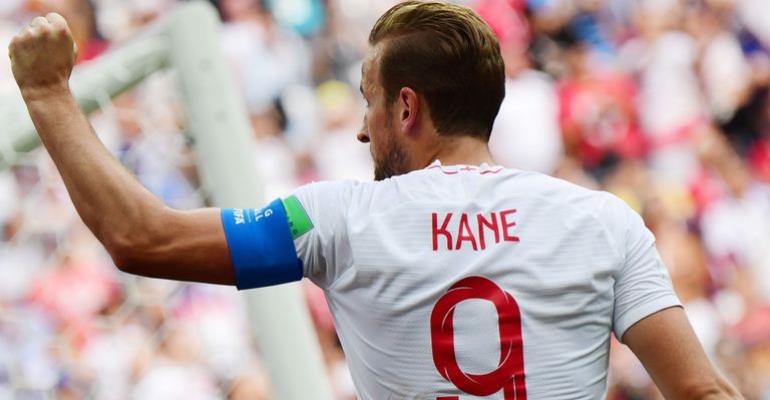 The Tottenham forward’s six-goal haul proved insurmountable as his nearest rivals fell short in a final that saw France sweep aside Croatia 4-2.

Kane scored a brace in England’s Group G opener against Tunisia before netting a hat-trick against Panama and scoring a penalty as Colombia were overcome in the last 16.

Kane failed to score in England’s last three matches in Russia, but his tally was still two clear of a group of five players that included winners Kylian Mbappe and Antoine Griezmann.

Gary Lineker is the only previous Englishman to win the Golden Boot, having also managed six goals during the 1986 World Cup.

Lineker said on Twitter: “Congratulations to @HKane on winning the golden boot. Welcome to the club, young man.”

In the event of a tie – such as in 1962 and 1994 – the winner is decided by assists, then minutes per goal but this time Kane was clear at the top.