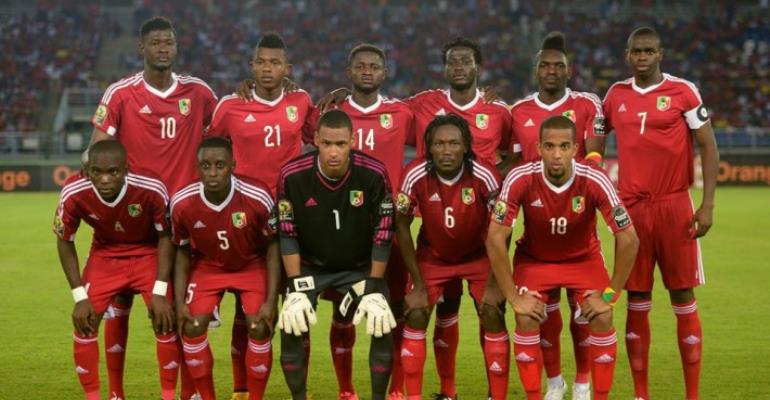 Congo picked up their first win in their 2019 Africa Cup of Nations qualifying campaign with an impressive 3-1 win over Liberia in a Group G on Thursday.

Playing in front of their home crowd, Congo showed confidence from the outset and controlled the flow of the game.

Congo were rewarded for their efforts in the 15th minute when a well-worked move concluded with Merveille Ndockyt finding the back of the net after a clinical finish, 1-0.

The home side continued to dictate terms after that, but could not add to their tall before the halftime break.

Liberia came of the blocks flying at the start of the second half with Sam Johnson pulling them level two minutes after the restart, 1-1.

Congo took control again after conceding and took the lead for the second time just after the hour mark thanks to a goal from Prince Vinny Ibara Doniama, 2-1.

Prince Oniangue make certain of the victory with his country’s third goal in the 90th minute, 3-1.

The victory is Congo’s first in qualifying and sees them up to third place with four points, level with Zimbabwe and DRC (who play on Saturday) but with an inferior goal difference.

Liberia are last in the group with one point from three games.