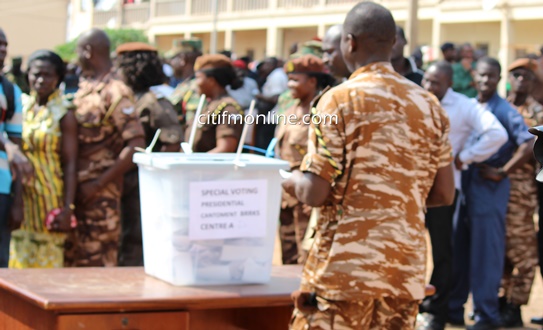 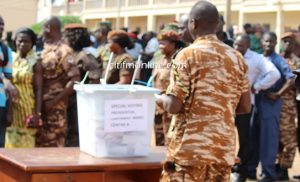 A total of 65,001 voters are expected to cast their ballot under special voting on December 1, 2016, according to the Electoral Commission.

The media list is made up of 871 personnel alongside 23,567 security services officials and 40,563 election officials, the Head of Communications at the EC, Mr Eric Kofi Dzakpasu, told Accra-based Asempa FM.

Special voting is a special dispensation under the electoral laws that allows registered voters who will not be able to present themselves at their polling stations on voting day as a result of the roles they will play in the elections to vote on a date before the rest of the electorate vote on the date set for the elections.

The category of people who are allowed to do special voting are security personnel, officials of the EC and journalists.

On Monday, November 14, 2016 the Supreme Court dismissed a case intended to pin the Electoral Management Body to declare results of the Early Voting ahead of the main polls slated for December 7.