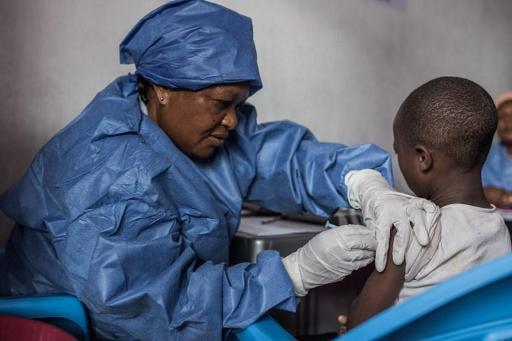 The current Ebola epidemic is the tenth in the Congo since 1976. © Belga

More than 3,000 cases of Ebola have been recorded in the Democratic Republic of Congo where the hemorrhagic fever epidemic has already killed more than two thousand people since August 2018, the health authorities stated on Sunday.

Since the beginning of the epidemic, the cumulative number of cases stands at 3,373 with a total of 2,231 dead, according to the last count made by the Multisectoral Committee on Response to the Epidemic (CMRE) dated Saturday.

The DRC is still fighting an Ebola virus epidemic that was declared on August 1 2018. The troubled provinces of North Kivu and Ituri in the east are the most affected.

The health authorities state in addition that “341 suspected cases are being investigated.”

The current Ebola epidemic is the tenth in the Congo since 1976 and the second most serious ever after the one which resulted in 11,000 deaths in West Africa in 2014.