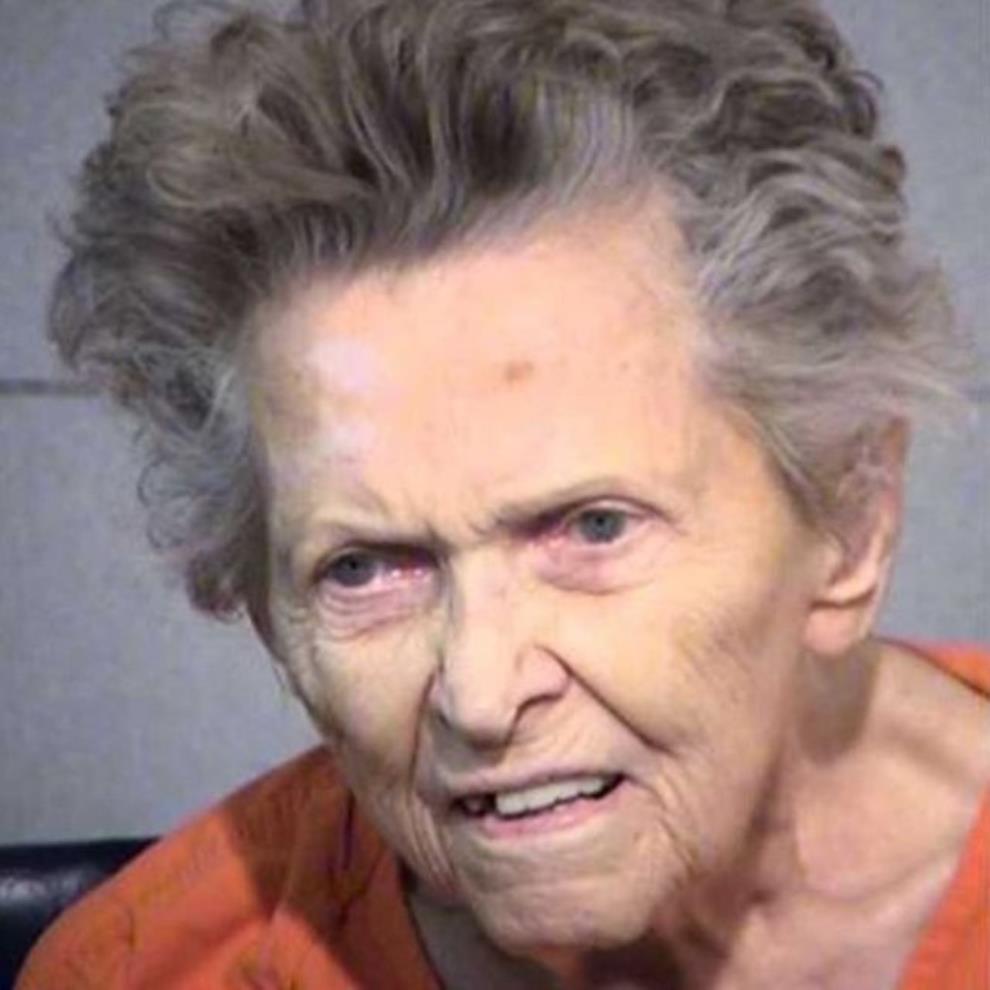 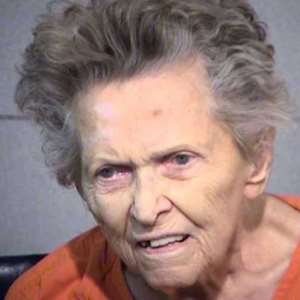 A 92-year-old US woman shot and killed her son, 72, in order to avoid being sent into a care home, police say.

Anna Mae Blessing, who is charged with murder, contemplated her son’s intentions to put her into care for days, according to court documents.

“You took my life, so I’m taking yours,” she reportedly said as she was escorted out of the Arizona home she shared with her son and his girlfriend.

Mrs Blessing told police she had intended to kill herself, too.

The incident happened in the morning of 2 July in the town of Fountain Hills, Maricopa county, police records obtained by local media say.

Mrs Blessing’s son, whose name has not been released, wanted her to leave for an assisted living facility because she “had become difficult to live with”.

The mother concealed two firearms in her robe pockets before confronting her son in his bedroom, police said in a statement.

During the ensuing argument, she pulled out one revolver, purchased in the 1970s, and fired at her son.

Police found the son dead , with two bullet wounds to his neck and jaw.

Mrs Blessing then pointed the gun at her son’s 57-year-old girlfriend, who managed to wrestle it away and throw it into a corner of the room.

She pulled out a second pistol, which she told police her late husband had given to her in the 1970s.

The girlfriend managed to knock this one out of Mrs Blessing’s hands, too, before escaping and calling the sheriff’s office.

Police found Mrs Blessing in a reclining chair in her bedroom. She later told them she deserved to be “put to sleep” for her actions.

She is charged with first-degree murder, aggravated assault and kidnapping, and her bail was set at $500,000.