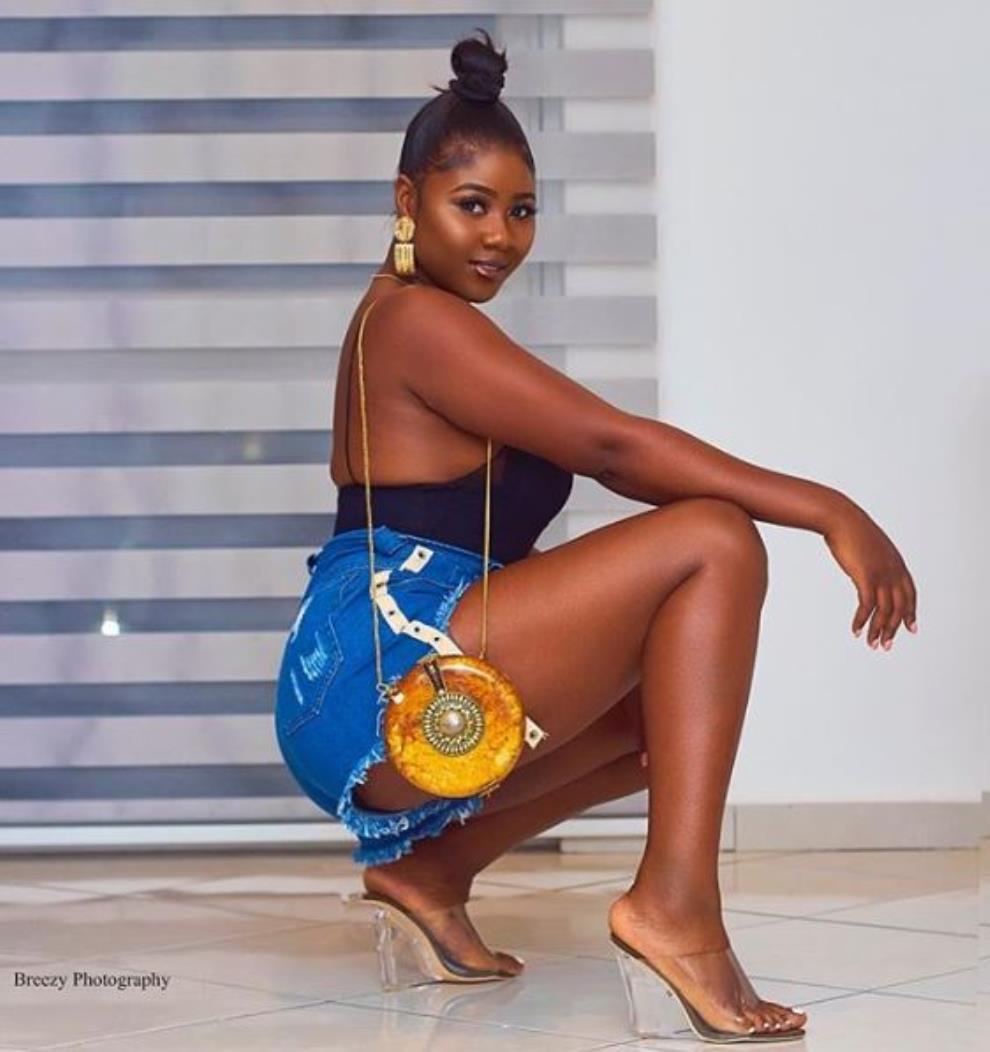 A Ghana President, Others Propose Love To Me—Salma Mumin 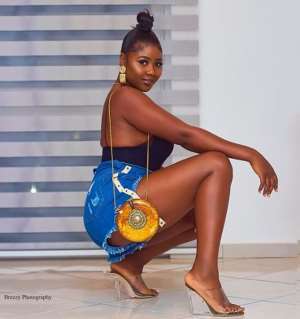 Sexy Ghanaian actress Salma Mumin claims she has received proposals from top dignitaries including a Ghanaian President, revered chiefs, Nollywood and Ghallywood,footballers and many ‘big’ men.

Speaking in an interview with Attractive Mustapha on Attractive TV monitored by Ghanacreativearts.com about her life and career prospects, Salma Mumin said she is one of the most beautiful actresses in the creative arts industry which makes her attract powerful men in top positions within and outside the entertainment industry.

“I am not an ugly girl, I am a fine girl, I can never say that no man has proposed to me before even though I am very single now”.

When asked if producers attempt to take advantage of her quest to go higher as an actress and ‘sleep’ with her for movie roles, she explained that it is not only in the movie industry that ‘sex for favors’ happens as a way for people to get specific opportunities so she normally does not see such issues as anything relevant.

Talking about her experience with producers, Salma said none has come directly to tell her to engage in a sexual act for roles but she has received proposals from producers and actors in Ghana and Nigeria not necessarily for roles.

Her views about sex for roles is that , it is not a good thing but it is an individual decision for actors and actresses to make or better struggle on their own to make it to the peak of their career.

“I thank God that I never did any of those things, that is why it might have kept long for me to be a stardom“.

She concluded that it is obvious she would have been more famous if she involved herself in sex for role but because she has refused ‘influential’ people in the movie industry the opportunity to ‘make feast’ of her body that is why she struggled to reach where she is today.