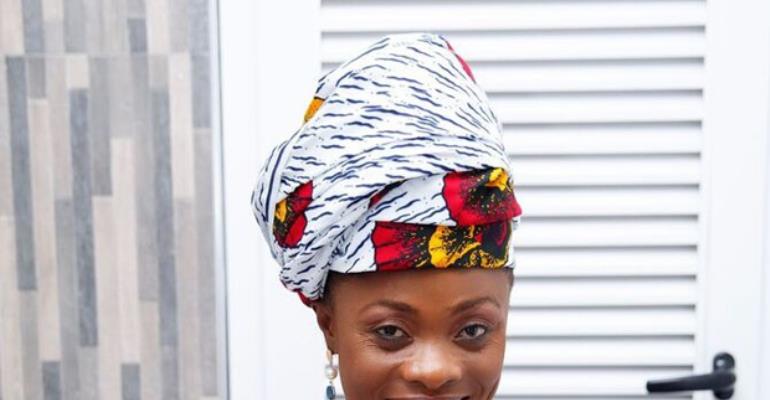 The gospel musical concert dubbed ‘Abba Father Concert’, an initiative put together by Evangelist Diana Asamoah, in collaboration with Frimprince Music Productions, will take place on March 5 at the Golden Beam Hotel in Kumasi.

The concert is expected to host about 2,000 patrons and attract lovers of both old and contemporary gospel music.

Evangelist Diana Asamoah is billed to headline the event.

She is regarded as one of the country’s most celebrated and influential praise and worship leaders.

Known for her touching and passionate praise worship songs, Diana Asamoah will climax the show with a one-and-half hour stage performance.

Other gospel artistes billed to rock the stage alongside Evangelist Diana Asamoah are Kwaku Gyasi, S.P Kofi Sarpong, Obaapa Christy and a host of others.

Organisers say adequate preparations have been made to ensure the show starts on time, with adequate security and protocol to ensure patrons satisfaction.

The concert, according to Diana Asamoah, is also to draw Ghanaians closer to God.

“Whoever comes to the ABBA Father Concert will never be the same because God’s anointing will be experienced,” she said.

Last year’s edition saw Daughters of Glorious Jesus, SP Kofi Sarpong, KODA, Paa Boateng and a host of others perform at the event.