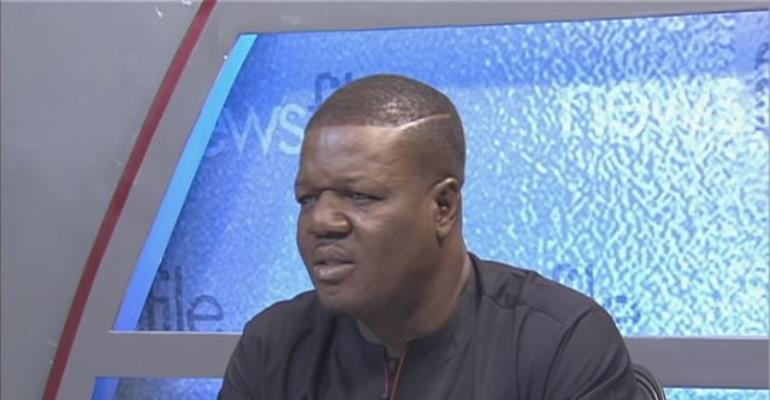 “The removal of the EC Chair fed into a certain agenda,” says Rockson Dafiamekpor, NDC MP for South Dayi – and that agenda is to rig the next general elections.

The member of Parliament’s Constitutional, Legal and Parliamentary Affairs Committee, said prior to a recommendation to remove Charlotte Osei , the governing New Patriotic Party (NPP) legislator for Assin Central, Kennedy Agyapong, had on numerous occasions vowed that Mrs Osei would be removed.

“The Committee looked at the two stated grounds in the constitutional provision: stated misbehaviour or incompetence…so every other phrase was crafted in such a way to emphasise or hammer on the word misbehaviour,” the NDC legislator said.

His reference was a leaked report detailing reasons for recommending that Mrs Osei and her two deputies, Amadu Sulley and Georgina Amankwah, be removed from office.

A Committee set by Chief Justice Sophia Akuffo to probe petitions of corruption and abuse of office against Charlotte Osei and her two deputies found all of them culpable.

According to the report, Mr Osei breached procurement laws in the award of several contracts, prior to the 2016 elections.

A government statement issued Thursday and signed by Information Minister, Mustapha Hamid, said the three top officials of the country’s election management body have been removed for misbehaviour and incompetence.

Excerpts from the 54-page document which has been leaked to the media noted, “in all, the Chief Justice made [a] prima facie case against the Chairperson on six of the allegations contained in the said petition.”

“The whole enquiry’s findings were based on procurement breaches which for me are mere breaches because there are doctrines in our contract laws, in our commercial laws, that say that acts which are not fatal can be rectified. You can go back to rectify the error as if you were beginning from the start,” he said.

To his mind, a more worthy action by the Committee would have been recommending institutional reform at the elections management body.

Too harsh
Mr Dafeamekpor is not the only person faulting the removal of Mrs Osei, who was appointed under the erstwhile John Mahama-led NDC administration.

Also speaking on Newsfile Saturday, Mr Baako said he does not believe that a breach of the Procurement Act, as concluded by the committee, warrants the removal of Mrs Osei from office.

Although the Presidency has been defending the removal Mrs Osei and her two deputies – whose bitter turf war preceded the committee’s enquiry – on grounds that it adhered to the Constitution to the letter, the NDC believes President Addo Dankwa Akufo-Addo is setting the stage to rig the 2020 elections.