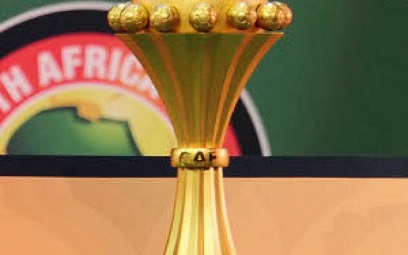 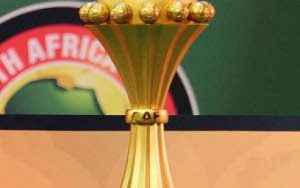 The 31st edition of the Total Africa Cup of Nations (AFCON) kicks off today, Saturday January 14, in Gabon.

The tournament was scheduled to be hosted by Libya, until CAF withdrew the hosting rights in August 2014 due to civil unrest in the country.

Sixteen countries will be competing in the biggest football tournament on the continent.

Group A has hosts Gabon, Burkina Faso, Cameroon and Guinea-Bissau. Group B is made up of Algeria, Tunisia, Senegal and Zimbabwe. In Group C are defending champions Ivory Coast, DR Congo, Morocco and Togo with Ghana, Mali, Egypt and Uganda making up Group D.

Hosts Gabon will play Guinea-Bissau in the opening game today with Cameroon taking on Burkina Faso in the second game.

The 2017 African champions will qualify for the 2017 FIFA Confederations Cup in Russia. The tournament coincides with the 60th anniversary of the Cup of Nations