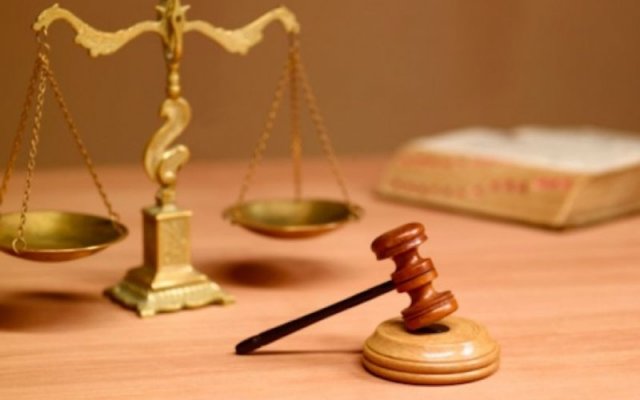 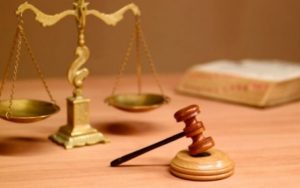 The African Court on Human and Peoples’ Rights (AfCHPR) has commended West African States for demonstrating commitment to promote human rights in the sub-region.

‘As at October 2016, only seven of the thirty States Parties to the Protocol had made the declaration recognizing the competence of the Court to receive cases from NGOs and individuals.

‘Five out of the seven States are from the West African Region: Ghana, Benin, Burkina Faso, CÃ´te d’Ivoire, and Mali; whilst the other two are Malawi and Tanzania,’ Justice Sylvain OrÄ› President of the African Court told the Ghana News Agency in an interview in Accra.

Justice Ore said the Protocol came into force on 25 January 2004.

Meanwhile all is set for the African Court 10th anniversary International Symposium from November 21 to 22, at Arusha, the United Republic of Tanzania.

The Symposium will bring together over 150 delegates including the academia, Civil Society Organizations, Organs of the African Union (AU), judiciary representatives of regional and sub-regional human rights institutions, among others.

Themes to be discussed during the two-day brainstorming sessions include:

The historical genesis of the Court; The jurisdiction of the Court- similarities and peculiarities in comparison to other regional and sub-regional bodies.

Other issues to discuss are accessibility of the Court—economic, legal and other obstacles; a critical analysis of jurisprudence of the African Court; Ten years of African Court—lessons learnt and; Institutional co-operation between the African Court and the African Commission on Human and Peoples’ Rights.

The German International Development Agency (GIZ) would facilitate the two-day Symposium in collaboration with the African Court.

The African Court is a continental court established by African countries to ensure the protection of human and peoples’ rights in Africa. It complements and reinforces the functions of the African Commission on Human and Peoples’ Rights.

The Court officially started its operations in Addis Ababa, Ethiopia in November 2006, and in August 2007 it moved to its seat in Arusha, the United Republic of Tanzania.

As at October 2016, the Court had received 119 applications and finalized 32 cases. Currently, the Court has 87 pending cases and four Requests for Advisory Opinion