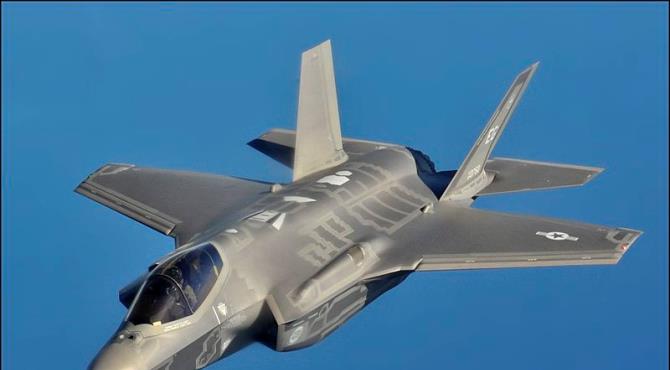 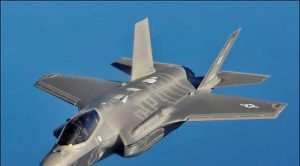 The killing of Gaddafi on 20 October 2011 by NATO came as a shock to most Africans. While it is regrettable that he died such a terrible death, he was partly responsible for his own misfortune. He failed to build the defence capabilities that could defend Libya against the country’s many European and North American enemies. While Libya under Gaddafi had some of the best weapons in Africa, these weapons were not Libya made. They were designed and built in Europe and America. In other words, Gaddafi relied on military technologies developed by France, Britain, Italy, Russia and the United States. Despite the billions of dollars of oil money, Gaddafi didn’t help Libya to develop a sophisticated indigenous defence industry capable of producing some of the world’s best defence systems such as Israel’s David Sling, Iron Dome or the Jericho III intercontinental ballistic missiles.

The negative consequences of Gaddafi’s reliance on Western defence technologies became all too clear when these same countries used their other superior war machines to degrade the ones they had sold to him. Gaddafi’s defence easily crumbled when NATO’s onslaught started. Part of the reason is that the West who had sold him his weapons knew the weaknesses of the systems they had sold him and exploited these weaknesses their advantage.

In 2011 during the post-election crisis in Ivory Coast, the entire Ivorian airforce was destroyed by France within some few minutes. Laurent Gbagbo could not fight back when France invaded his country. This was because like Gaddafi’s Libya, the entire Ivorian airforce relied on defence systems and technologies made in France and other European countries. France was aware of the defence system and technologies the Ivorian airforce was using and hence used its other superior weapons to destroy Gbagbo’s forces. If Ivory Coast had developed its own defence technologies and capabilities, France wouldn’t have so easily humiliated Gbagbo.

Nigeria was humiliated by the United States when President Goodluck Jonathan’s repeated request to the Obama Administration for help to trace the Chibok girls and fight Boko Haram were denied. Nigeria could not trace the 276 Chkbok girls kidnapped by Boko Haram because the country lacked the defence technologies and capabilities capable of piercing through the thick forest where Boko Haram was hiding the girls. Up till now Nigeria doesn’t have submarines and advanced unmanned aerial (drones) capabilities because their strategic thinking about defence and national security are limited to recruiting few hundred men and women each year. In other words, while technologies have changed the nature of modern warfare, Nigeria continues to invest in human beings rather than technologies for its own defence.

While over the years, the North African countries have acquired sophisticated military capabilities, they are all similar to Libya under Gaddafi i.e. their military capabilities and the technologies behind them are from the West. They aren’t indigenously designed and built. While South Africa is self-sufficient in its defence needs, its weapons are of second and third tier type, meaning though they are good, they are not the world’s best.

The tragedy of Gaddafi should be a lesson to all African countries to stop relying on the generosity of the West and commit part of their GDP to research and develop military technologies that could protect the continent from hegemonic outside invaders. Some of these technologies such as drones could have dual usage i.e. military and civilian use.

African countries should learn from Israel, which although small in size (both land and population), has succeeded in building one of the most advanced and enduring defence capabilities in the world. Israel’s Jericho III missile for example is capable of hitting many countries in the world including in Europe, Africa, the Middle East, Asia and North America. Its Iron Dome could shoot down missiles sent by enemy forces.