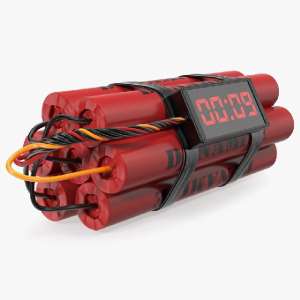 The Ghana Airports Company Limited (GACL) has, through a press statement dated Wednesday, 29 December 2021, confirmed that an “incident” happened at the Kotoka International Airport in Accra on Tuesday, December 28 but was silent on calling it a bomb scare as captured in a widely circulated video on social media.

In th video, passengers at the Arrival Hall were seen ducking and then a loud explosion was heard within seconds.

It confirmed that at around 9 pm on Tuesday, “an unattended [to] bag was sighted at the Arrival Hall of Terminal 3”.

“The Base Ammunition Depot Unit of the Ghana Armed Forces was immediately brought in to conduct a preliminary assessment of the bag and its contents”, the statement noted.

It said: “The bag was subsequently taken away for further investigations, the outcome of which will be made public.”

The company apologised “for the disruption in the arrival facilitation process” when the incident occurred.