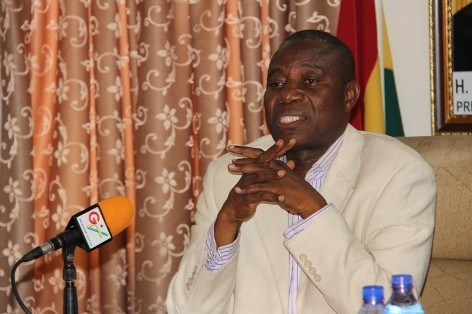 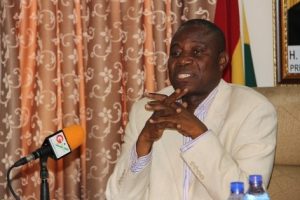 His competitor, the New Patriotic Party’s Boniface Saddick polled 57.97 percent of the total votes cast in that constituency as Sorogho polled 39.88 percent.

A human rights Lawyer Francis Sosu lost to Sorogho in the primaries.

One of the most fiercely contested race at the time.