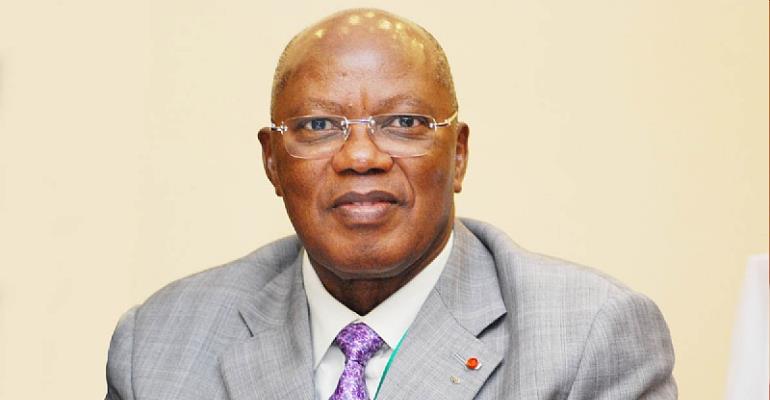 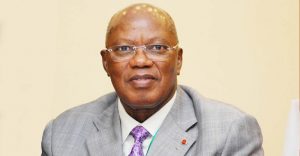 The African Olympic Committees Association (ANOCA) has held elections at its Congress held at the Kempinski Hotel in Djibouti, this week.

The President of the Ghana Olympic Committee (GOC) represented Ghana.

General Lassana Palenfo from Cote dVoire was re-elected President, with the 1st Vice President going to Mustapha Berraf from Algeria.

The Secretary General position was won by Ahmed Hashim of Sudan, as Treasurer went to Ahmed Gumed from Nigeria.

They are to serve for the next four years.