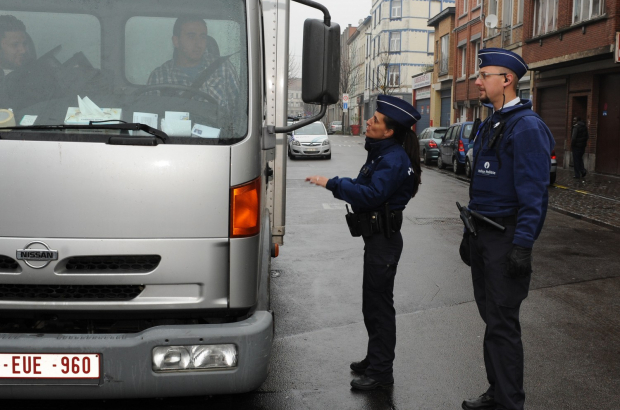 Officers in the anti-terrorism and major crimes divisions of the federal police take considerably more sick leave than the average police officer, according to figures from the medical service.

Figures from January to November 2016 obtained by Le Soir show that across the whole police service, the average number of days an officer is absent through illness (excluding accidents and maternity leave) was 8.06 days in the federal police and 8.17 in the local police.

In the anti-terrorism division, however, the average was 15 days in the course of 2016. According to the paper’s own estimate, 30 members of the department were sick at one time or another last month, out of a total force of 200.

In the major crimes division, which also investigates organised crime, 247 out of 292 personnel had taken at least one day off sick in the year to December, with a total of 6,313 days – the equivalent of 21 days’ leave for every full-time equivalent.

Last week, 30 officers from the Zone West in Brussels – covering Molenbeek, Koekelberg, Jette, Ganshoren and Berchem-Sainte-Agathe – reported sick collectively in protest at increased workloads and the zone’s inability to provide more manpower. Work has since resumed and talks with unions continue.