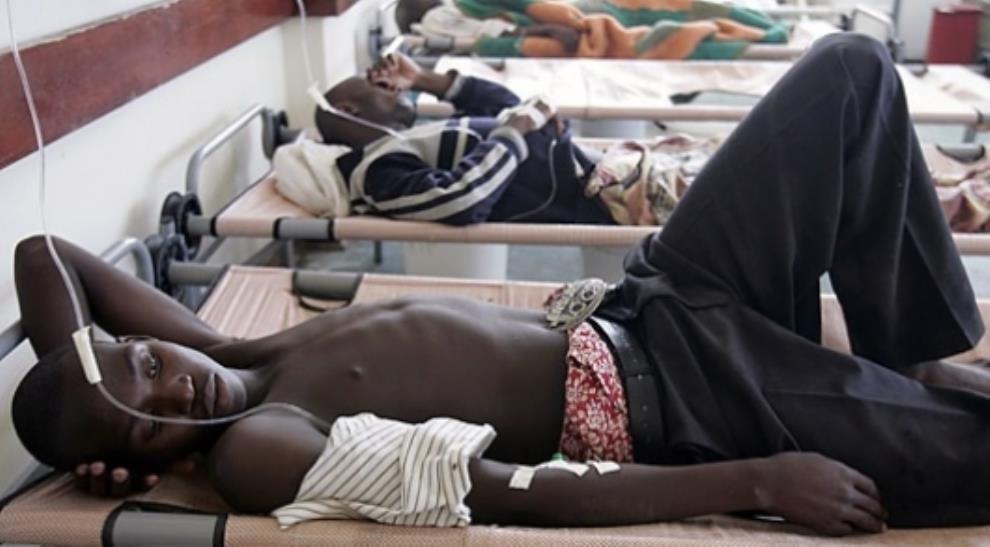 Ashanti Region: Malaria And Cholera Cases Drop For The Past Two Years 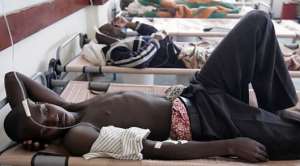 Statistics released by the Ashanti Region Health Service Directorate indicates that the prevalent of malaria and cholera cases are still high in the country, even though Ashanti region had recorded reductions overt the past two years.

The Ashanti regional Health Promotion Officer for the service, Felix Frimpong, who dropped the hint stated that between January and March 2016, reported cases of malaria were two hundred and fourteen thousand, eight hundred and nineteen (214,819) representing 24.8 percent.

Explaining reasons for recording the low cases, Mr.Frimpong pointed out the health service in the region had put some stringent measures in place to ensure the communities led healthy lifestyles.

These included continued public education on adhering to some major health rules and regulations, provision of Insecticide Treated Net (ITN) to pregnant women, children and testing of all reported malaria cases before treatment.

The Health Promotion Officer also bemoaned open defecation among Ghanaians and warned unless the unhealthy habit is stopped; cases of cholera will not abate.

For preventive measures, Mr. Frimpong asked people to follow the do’s and don’ts including washing of hands with soap before cooking, eating, after using the latrine, after shaking hands with people especially during funerals and many others.

He recalled the Accra cholera incident about two years ago which claimed many lives and cautioned Ghanaians to be mindful of cholera as the rain sets in.

He further warned against eating rotten fruits, contaminated food and drinking contaminated water and recommended that people should go for regular medical check-ups to know their health status.